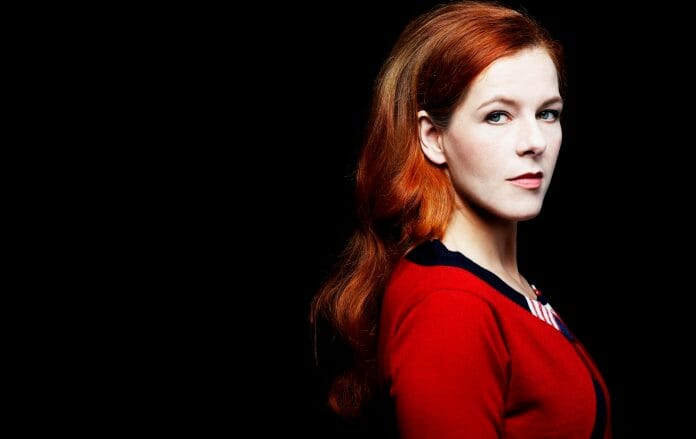 The concert will benefit the Sarah Isom Center for Women and Gender Studies at the University of Mississippi.

Case is an international artist who has collaborated with Nick Cave, Calexico, and The Sadies, to name a few. She has been a member of the Canadian indie group The New Pornographers for their six studio albums, most recently 2014’s Brill Bruisers.

She has performed on several prestigious stages, including Austin City Limits, Late Night with Jimmy Fallon, and The Late Show With David Letterman.

Anti- Records recently announced the release of Truckdriver, Gladiator, Mule, a complete collection of Case’s eight albums. The collection will be available November 13, 2015.