The Giants 11U, 13U, and 14U teams each won their respective divisions for the West Tennessee/Mississippi Fall State tournament. The combined record from the weekend was 15 wins and 1 loss. The Giants scored 148 runs and 25 runs were allowed. The Giants hit 15 home runs with two grand slams during their march to the three state titles.

“We were pleased with the work our players put in this fall,” said Giants manager Russ Pratt. “We are excited about having the facilities at the Oxford Lafayette Sportsplex to use to develop these kids. We are especially excited to utilize the new bullpens. We are excited to be adding pitching instruction to our organization and expect to continue to see great development from our players.” 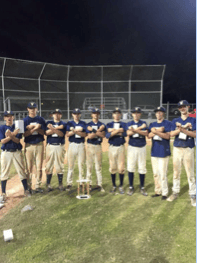 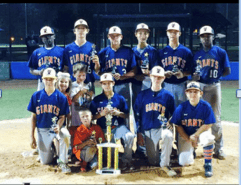 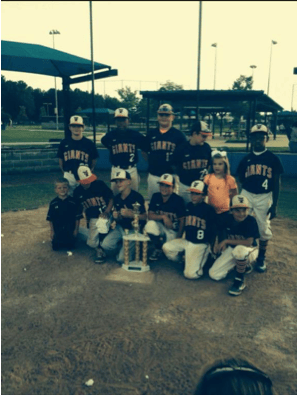