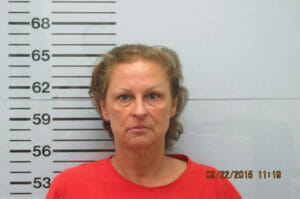 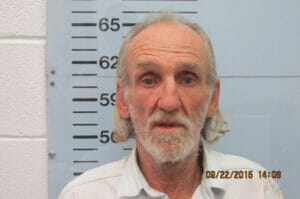 Oxford police took a report on September 10, 2015, of a house burglary that had already occurred. During the investigation the police discovered that Burrell, 57 of Oxford, and Lawson, 60 of Oxford, took items from the residence. Lawson dropped Burrell off at the residence. Then after obtaining the items they sold them to the jewelry store and pawn shop in Louisiana. The police recovered the items, and arrested both subjects. Burrell is charged with House Burglary with a $10,000 bond. Lawson is charged with Accessory with a $5,000 bond.