I never thought I’d become a part of the Greek community until I entered a funny world called “Ole Miss.” I became engulfed in “Norts,” Chacos, and Lily. But at Ole Miss, Greek life is so much more than the typical stereotypes; its students that have a passion for community service, scholarship, and leadership. We all know that college can be a hard transition, with many living on their own for the first time, making every effort to meet a friend or two. This is where Greek life comes in to play such an important role. 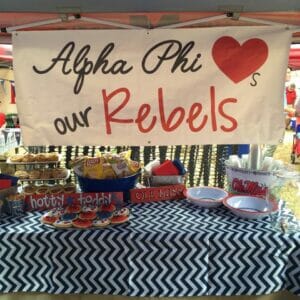 Priding itself on having one of the best campuses for Greek life in the United States, Ole Miss continues to prosper by constructing the Greek community as a way of life, an escape from the world, and a place that many call home.

Ole Miss, being the epitome of southern hospitality, leaves none behind. They want to give every student who wants to be a part of the Greek community to have the option to do so. With this sentiment, they are continuing to expand their Greek life, and open doors to new chapters throughout the coming years. This growth is a necessity, seeing as almost 1,800 women went through recruitment this fall, and numbers continue to rise. 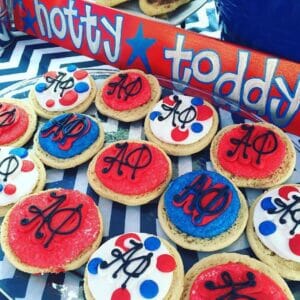 With that being said, “the new girls on the block” (Alpha Phi) have made their way to Oxford this fall and officially began recruitment. It is their time to make history and begin a new chapter on Ole Miss’s campus. Education leadership consultant, Emily Nickel, and others, have devoted their time to sitting outside the union and visiting multiple organizations and EDHE classes to get the word out and market Alpha Phi.

Nickel stated since this is such a huge time for the women of Alpha Phi. They plan on taking as many or as little as they feel will make the chapter great. As of now, there is no set number. Nickel said over 700 women took interest in being apart of Alpha Phi. This is phenomenal and shows how many students want to be apart of the special rituals we know to be Greek life. 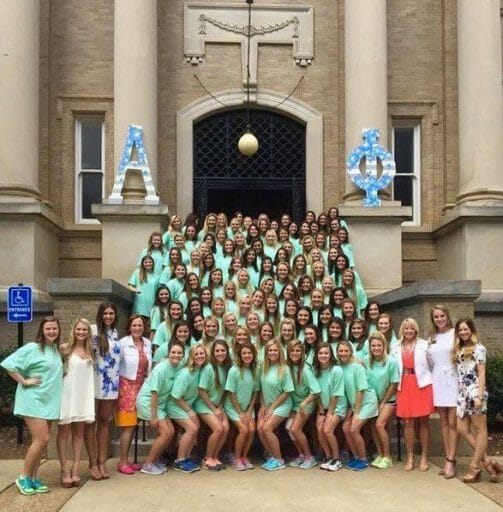 Bid day may be over for some, but it has not even begun for Alpha Phi. These women are going to experience the same special moment we all felt when we ran to our home. Preference night was Sunday, and today is the “Big Day.” Although they are following after Panhellenic’s bid day, they are doing something special to set their organization apart – they have invited all Greek organizations to join them in the Grove when their new members run home to Alpha Phi.

That’s not all! Get excited because these women plan on breaking ground for their new beautiful home in the spring! Nickel said they would still be on the look out after bid day for women interested in Alpha Phi. Those who would be a great fit can contact Emily Nickels through Alpha Phi Ole Miss website, social media, or the union.

Marissa Caputo is a reporter for HottyToddy.com. Email her at macaputo@go.olemiss.edu