SEC Power Rankings: Florida Flexes Its Muscle in the East

With the 21-3 road victory over Missouri Saturday night the Florida Gators appear to be headed to Atlanta. As Yogi once said…”Who  woulda thunk it?” Everyone and their cousin picked Georgia this summer as the all but certain choice to represent the eastern division. The Dawgs not only lost Nick Chubb in Knoxville, but left Rocky Top with a second consecutive loss by once more yielding 38 points!

Elsewhere around the league, Ole Miss enjoyed a spring game atmosphere in which both the offense and defense were victorious. Handing New Mexico State a 49 point trouncing (Vegas had the line at 44), the Rebs revealed new players with talent galore. MSU bounced Troy 45-17; LSU soaked SC in Baton Rouge 45-24 after moving the game from Columbia; and Bama rolled again, this time over Arkansas 27-14. 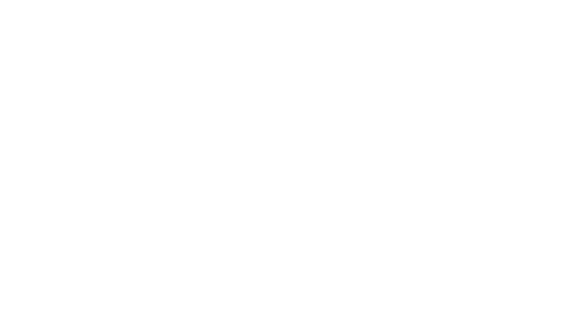 This week the top four teams will be competing against one another with Bama headed to College Station and Florida on the road in Baton Rouge. Rebel fans need to be pulling for the Aggies and Gators as a Florida rematch in Atlanta is a strong possibility. As to Ole Miss, the scoring machine that keeps scoring, the Rebs will invade Memphis in a regional showdown with a 10-1 combined record! Another game of interest has Auburn facing Kentucky in a rare Thursday night matchup.

Ole Miss had the luxury to rest a number of players recovering from injuries as Chad Kelly demonstrated yet again he’s the number one QB in the league this year. Now that half the season is in the books, the Rebs face murderer’s row with the next six beginning with the first of three Tigers Saturday. Some analysts predict the Rebs to run the table, but we’ve been there before, so let’s take one game at a time before proclaiming the national title. Looking at the Power Rankings, however, the Rebs have faced both top two teams (on the road). A split with those  two seems very strong at the moment! On to Memphis.