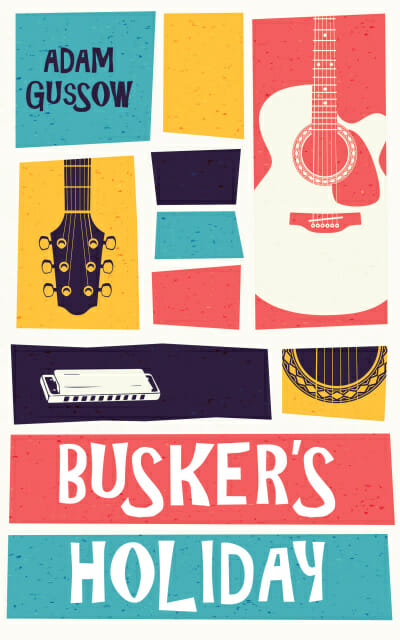 The University of Mississippi associate professor of English and Southern Studies has self-published his first novel, Busker’s Holiday yesterday. 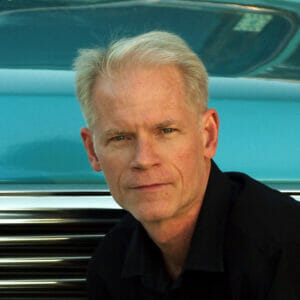 Gussow said in an email, “(B)ut I’m doing this one through BookBaby, and it has already garnered a lot of pre-publication praise, including a rave from Kirkus Reviews, the gold standard in the publishing industry.”

He is holding a publication party today from 5:30 to 7:30 p.m. in the tent-covered space adjacent to The Local Voice offices located at 1503 White Oak Lane. Gussow said refreshments will be served while The Blues Doctors play as he signs and sells books.

The acclaimed book is set in the late 1980s as McKay Cherenoff, a Columbia University graduate, flew off to Paris post-breakup to play his harmonica in the streets. Soon, he meets a Memphis-to-Mississippi guitarist Billy Lee Grant who led him into a summer-full adventure through Florence, Solingen and Amsterdam where Cherenoff experiences purgatory, redemption and regained love.

The Kirkus Reviews said, “Gussow’s tale is a fast-paced, enjoyable one, with the harmonica blues angle putting a unique spin on the European trip narrative. It is a nostalgic story but thankfully unsentimental, as rigorous detail and descriptions bring the story to life in explosive ways. McKay on the street in Paris drinking Heineken while playing “Sweet Home Chicago” is certainly cool, yet Gussow outdoes himself with the novel’s revolving cast of unique characters, whose crazy times and back stories are endlessly entertaining. The novel is about the trip of a lifetime, going to Europe to forget everything, but it’s also a story of friendship, helped tremendously by Gussow’s ear for music and dialogue.”

For more information on Busker’s Holiday and a photo of the author as a reckless young street performer, visit the website.

Gussow is a well-known Blues musician noted for his longtime partnership with guitarist Sterling “Mr. Satan” Magee as the duo Satan and Adam. He has a website, ModernBluesHarmonica.com, that is popular with beginners and pros alike. His YouTube has more than 500 videos on blues harmonica instruction and performances, and his debut music video “Crossroads Blues” has 700,000 views.

The book can be bought here on Amazon.