On PBS: Something Scary from Danny Elfman and Tim Burton; Chita Rivera Retrospective 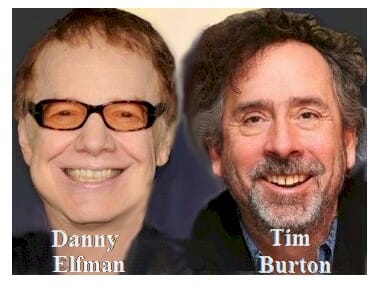 She’s been lighting up stages for over 70 years – from Seventh Heaven, Mr. Wonderful, West Side Story, Bye, Bye Birdie, and Chicago to Kiss of Spider Woman, The Rink, Nine [revival], The Mystery of Edwin Drood [revival], and, most recently, Kander and Ebb’s The Visit, their last as a team with the death of lyricist John Kander.

The special was taped at Jazz at Lincoln Center against a Central Park winter wonderland on the night of the January 26 blizzard. John Kander, Dick Van Dyke, Ben Vereen, and Carol Lawrence are among those relating Rivera’s peerless virtuosity. In addition, there are clips from her shows and TV appearances. Rivera’s longtime collaborator Michael Croiter music directs an 11-piece orchestra. David Horn directed.