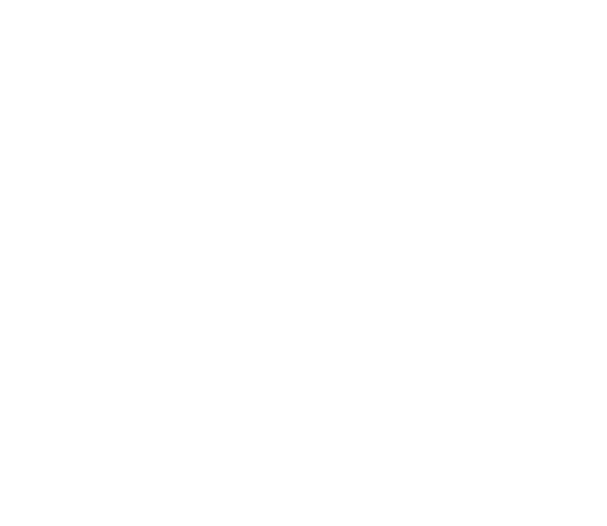 I learned to cook from John Grisanti. John opened the Original Grisanti’s Restaurant on Airways Boulevard in 1962. It was a Memphis landmark for locals and celebrities such as Tom Cruise, Stan Musial and Paul ‘Bear’ Bryant.

Mr. Grisanti was loved for his warmly flamboyant way of greeting guests. He was also an internationally known oenophile, and was an avid fundraiser for St. Jude’s. In 1982, he bought and donated a Chateau Lafite 1864 jeroboam, and standard bottle of 1822 Lafite, then promptly donated them for a St. Jude’s charity dinner.

Often, when taking customers on tours of his cellar, Grisanti was known to ask for their birth date, and then pull an expensive wine of that year off the shelf as an impromptu gift. He treated my father’s 40th birthday party to the same tradition. I was 22 and fresh out of Ole Miss. After he decanted the wine, Mr. Gristanti pulled me aside and said, “One of your dad’s friends wants me to put a cream pie in his face. Your dad is a pretty big guy. Do you think its okay?”

Chicken Parmesan is one of the first things John taught me to make. This isn’t exactly his recipe. This version is simplified to make it practical to make at a moment’s notice. My sons pronounce it the best ever – and you can’t sling a dead cat without hitting an Italian eatery here in Jersey. I’m sure Mr. Grisanti would approve.

Splash of wine or shot vodka 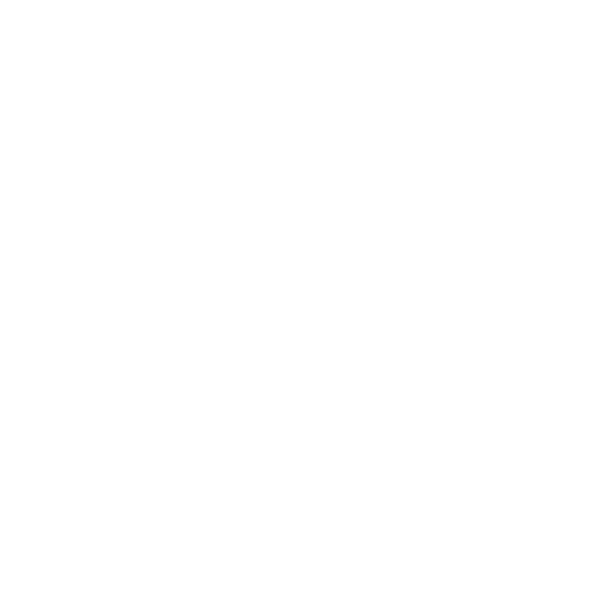 Serve the sauce on the side. Enjoy!

Medical Marijuana Legislative Session Could be Held in August