SPIN magazine founder and media entrepreneur Bob Guccione, Jr. has teamed up with Engaged Media to produce The 101 Greatest American Rock Songs and the Stories Behind Them, a bookazine that lists the best AMERICAN rock songs of all-time.

There have been about 20,000 (no kidding) lists of the greatest rock songs compiled over the years, but never one that just deals with American only tracks. The issue, written by Mississippi native and editor Emily Gatlin, is the first of its kind, telling the colorful history behind 101 immortal records by American artists.

“We chose the 101 songs for this bookazine for their impact on America and the legacies they carry,” Gatlin said. “Some are protest songs, a few are anthemic and a handful may seem a little geeky. It’s a little subjective, but in America, we have a right, and a hankering, to be that way.” 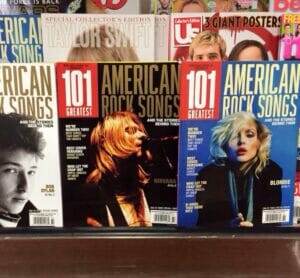 “The list will surprise you, as all good lists should. It’ll remind you of classics, and introduce you to some classics you didn’t know about. But all the songs in some way or other shaped rock ‘n roll, the larger culture and in some ways the world,” says Guccione.

The 116 page bookazine also features rare photographs, the best (and worst) cover songs, big hits that were B-sides, and a few songs that should have never seen the light of day. The bookazine is available on newsstands nationwide.

Emily Gatlin spent four years as the manager, buyer, and event coordinator for one of Mississippi’s famous independent bookstores. She is the author of The 101 Greatest American Rock Songs and the Stories Behind Them (2016) and The Unknown Hendrix (2015). Her work has appeared in The Huffington Post, The Paris Review Daily and she is a frequent book review contributor to The Clarion-Ledger, Mississippi’s largest newspaper. Emily is the author coordinator for the Mississippi Book Festival, and the managing editor of a luxury travel publication set to launch in early 2016. 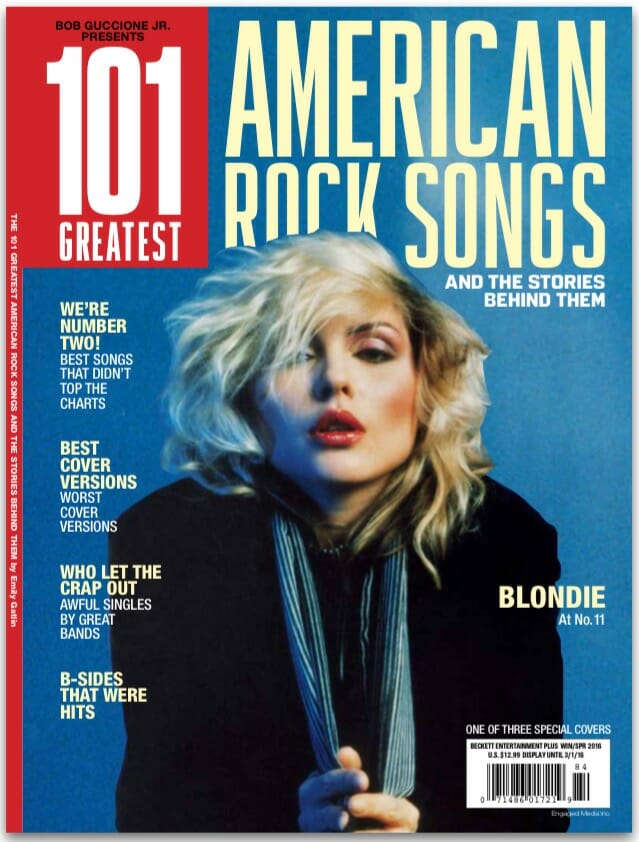 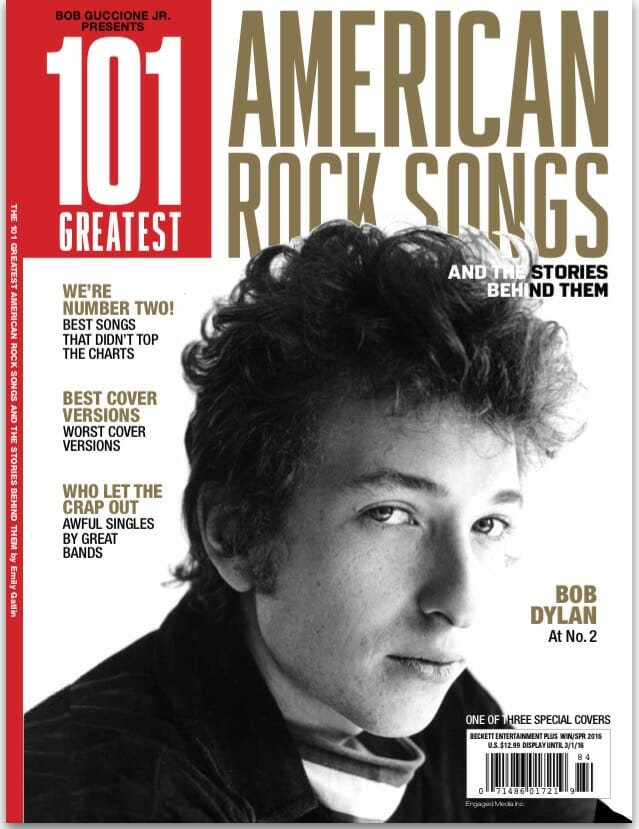 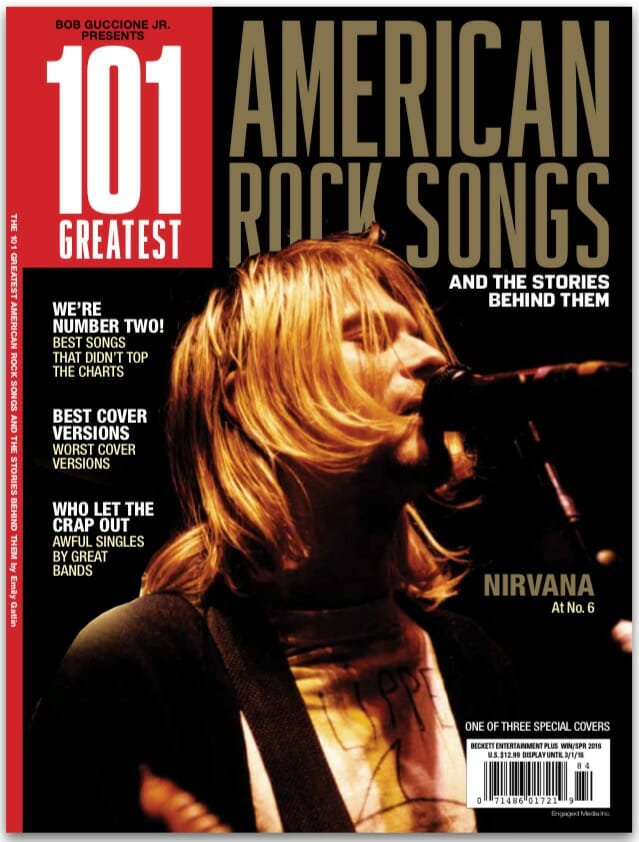