Jason Charles Holtgren, (36 of Hammond, Louisiana) was found in Hammond with a vehicle that was stolen from Oby’s in Oxford on December 19, 2015. Holtgren stole the vehicle and drove it to his hometown where he had a verbal disturbance with his girlfriend that caused the Hammond police department to be called to the scene. Upon the police’s arrival, Holtgren fled the area on foot. After a short chase, Hammond police took him into custody. While at the scene, the Hammond police ran the tag and saw the car was indeed stolen. 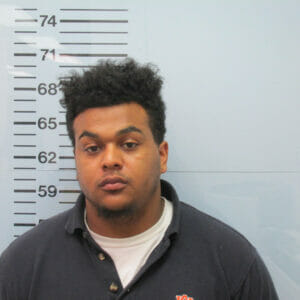 On Tuesday, February 2, Oxford police investigators served an arrest warrant on Derrick Brown Jr. (23 of Indianola, Mississippi) for Felony Embezzlement (97-23-19). The police arrested Brown after the Wal-Mart staff caught him embezzling $1,100 from mid-December to the end of January. Brown has been booked into the Lafayette County Jail and his bond was set at $2,500. 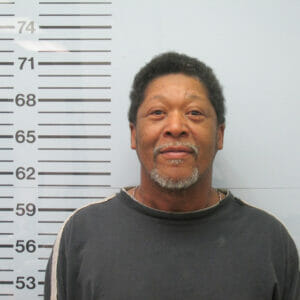 On Tuesday, February 2, the Oxford police officers arrested John Henry Key (56 of Oxford). His arrest was a result of a traffic stop for a seatbelt violation. The police subsequently arrested Key for seatbelt violation, no driver’s license and DUI to third degree. His bond was set at $2,850. 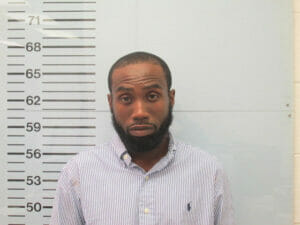 On Wednesday, February 3, the Oxford police investigators served an arrest warrant on Jason Bland (33 of Water Valley) for Felony Embezzlement. He was caught embezzling over $1,000 from Kangaroo gas station on Highway 278 West. His bond was set at $5,000.