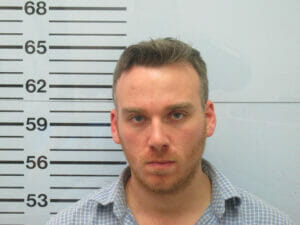 On Wednesday, March 17, Oxford police officers arrested Timothy Reeves (29 of Oxford). They arrested Reeves as a result of a traffic stop over a traffic violation. Once the officers spoke with him, they determined that a DUI investigation was needed. After the investigation, they determined that Reeves was under the influence and transported him to the Lafayette County Jail. His bon was set at $3,020. 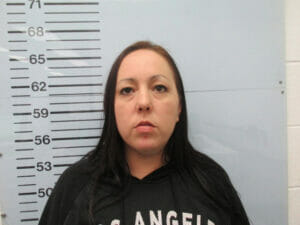 On Thursday, March 17, Oxford police investigators arrested Kamika Alvarenga (36 of Oxford). Her employers at Home Depot caught her not scanning certain items as customers came through her register. She has been arrested for False Pretense and her bond was set at $1,000.

University police responded to the following incident: a burglary per forcible entry and a petit larceny at J.D. Williams Library.