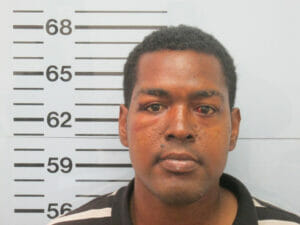 On March 29, Oxford police investigators arrested Kevin Pegues (30 of Oxford) with Aggravated Assault [97-3-72(2)(ii)]. Pegues got into an altercation with another male where he struck him in the face with a baseball bat, causing extensive damage to the victim. He was booked and his bond was set at $2,500.

University police responded to the following incidents: five vehicle stops, accidental hit and run at Howry Hall, a suspicious vehicle in Big Valley Lot, a suspicious person at Depot, and a speeding with no tag on campus.

Oxford Fire Department responded to the following calls:
Carbon monoxide alarm activation at 6:22 p.m. at 802 Old Taylor Road – a child accidentally set it off.
Alarm at 9:54 p.m. due to burned food in the fourth floor kitchen at The Graduate
Small fire at 5:26 a.m. (Wednesday morning) in the janitor’s closet at Brevard Hall