Throughout this past weekend, the Oxford police officers made four felony arrests on the following charges of burglary, shoplifting, motor vehicle theft and possession of weapon by a felon.

On Friday, April 15, Oxford police officers took a report of a recently theft of a vehicle. Through an investigation the officers found the suspect was a Hispanic male. Shortly after, the officers located the vehicle and brought Kevin Eduardo Garcia-Hernandez (18 of Oxford) into custody with the charge of motor vehicle theft. Judge Mickey Avent set his bond at $2,500. 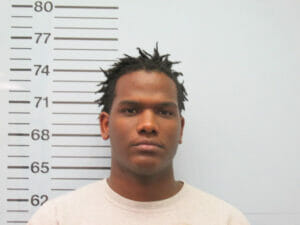 Then on Saturday, April 16, the Oxford police officers served Kilo Bryant (20 of Oxford) an outstanding warrant for burglary at the Lafayette County Detention Center for an incident that took place January 9, 2016. On that day, the officers went to Mclarty Road to investigate a burglary where several power tools were taken from a residence. The officers found that Bryant pawned them at a local pawn shop. They then recovered the items and returned them to the victim. Bryant’s bond was set at $5,000. 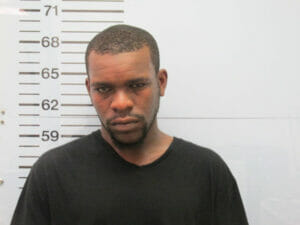 On Sunday, April 17, the officers conducted a traffic stop on Pegues Road. While speaking to a driver and a passenger, the officers saw the passenger, identified as David Adams (24 of Grenanda) had a firearm inside his waistband. Upon checking the passenger’s criminal history, they saw that Adams was a convicted felon and then arrested him on the charge of possession of a weapon by a felon. Judge Mickey Avent saw Adams for his initial appearance and set his bond at $5,000. 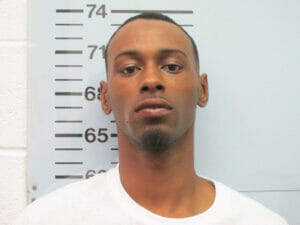 And then on Monday, April 18, Oxford police officers dispatched to Wal-Mart in reference to a report of a black male stealing electronics. Upon arrival the officers found the suspect, Daniel Alexander Jones (21 of Tupelo) and arrested him for felony shoplifting. They found he attempted to steal a total value of $1,260.97. Jones’ bond was set at $2,500.