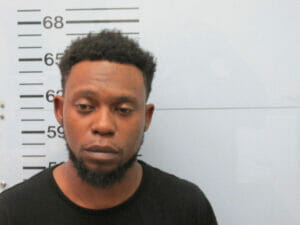 On Saturday, April 30, Oxford police officers arrested Torrey Thompson (31 of Oxford). The arrest came after a dispatch reporting an accident on Anchorage Road. The officers arrived on scene and found Thompson to be under the influence as the driver as one of the vehicles in the accident. They arrested him on scene and his bond was set at $2,500.

Oxford Fire Department responded to the following calls:
Tire fire at 12:57 p.m. at Molly Barr Road at The Enclave – the vehicle, Toyota 4-runner, had its front tire on fire as a result from the vehicle being in a wreck a week ago with heavy damage to its battery area which caused the battery to overheat and melt with its battery acid dripping on the front tire.
Smoke detector malfunction at 4:16 p.m. at Phi Kappa Psi house