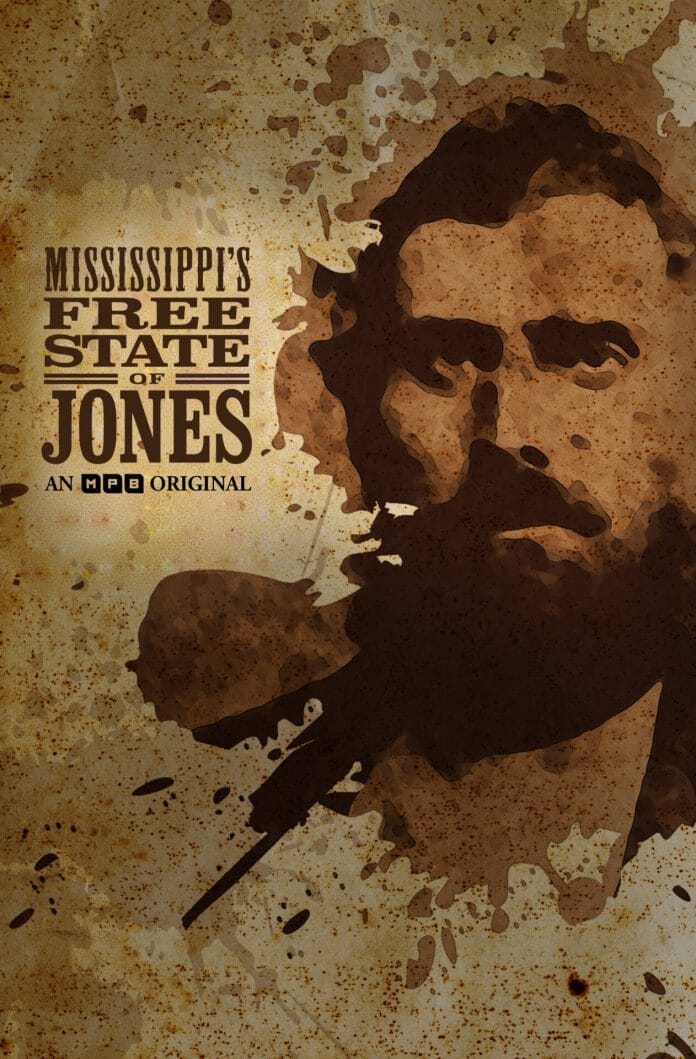 “Mississippi’s Free State of Jones” traces the story of Jones County’s Newton Knight, the militia he formed to fight the Confederacy, and the repercussions felt long after the Civil War.

With commentary by Civil War historians and members of the Knight family, the documentary searches for the answers behind the questions surrounding the legend of Newt Knight. Did Jones County, Mississippi really secede from the Confederacy during the Civil War? Did a band of armed men known as the Knight Company seize control of large parts of the county, abolishing the local government?

Some say Knight was a latter-day Robin Hood, others say he was a Unionist crusader, and still others maintain he was simply a cowardly deserter. “Mississippi’s Free State of Jones” delves into the facts about this controversial man, the Knight Company he spearheaded, and the mixed-race community in which he lived during and after Reconstruction.

“Part of our mission at MPB is to tell Mississippi’s story,” explains John Gibson, MPB Director of Television. “We try to bring to light people and events that aren’t very well known, and shed new light on those we think we already know. ‘Mississippi’s Free State of Jones’ does this well, I believe. It untangles the legend from the reality and shows why these historical events are still relevant to us today.”

“I hope that our audience will benefit from seeing our history told from a different perspective,” said Art McAlpin, the documentary’s producer. “I’m grateful for being given the opportunity to play a part in sharing this unique view into Mississippi’s past.