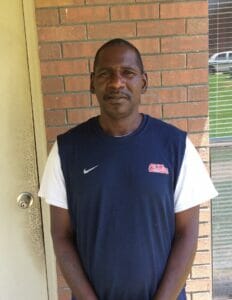 On Thursday, June 23, Oxford police department arrested Authur Carrothers (54 of Oxford) for burglary of the public library. On June 19, 2016, the Oxford police received a call in regards to a burglary at the Oxford-Lafayette Public Library. The investigators later retrieved video from the library to view the burglary. Pictures of the suspect was lifted from the video and placed on the Oxford Police Department’s Facebook page. Carrothers then turned himself in and confessed to breaking into the library. His bond was set at $10,000.

University police responded to the following incidents: two vehicle stops, service call for an ambulance at the Grove, a willful trespassing at J.D. Williams Library, and a credit card fraud off-campus.

Oxford Fire Department responded to the following calls:
Burned popcorn at 7:58 a.m. at Brevard Hall
Wreck at 1:06 p.m. where the fire department had to pop open the door to extricate from the wreck at University Avenue at Kangaroo Express
(June 24)
Smoke detector alarm malfunction at 12:31 a.m. at Pittman Hall
Smoke detector malfunction at 5:42 a.m. at National Center of Natural Products