Uber Returns to Oxford on July 1 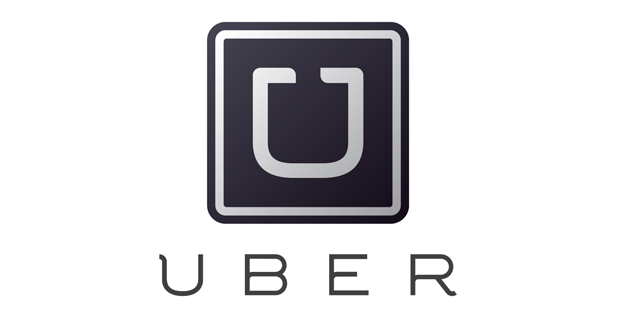 Starting tomorrow, July 1, Oxford residents will have another option for transportation as Uber makes its return to Oxford.

Uber spokeswoman Evangeline George said in an email: “Uber is excited to begin service in Oxford tomorrow at 4:00 p.m. – giving riders access to reliable transportation and offering flexible opportunities for drivers. As we head into Independence Day weekend, Uber will offer a safe alternative to drinking and driving after a night of celebrations.”

Uber was initially in Oxford for a short period of time in 2014 before the city deemed it illegal.

Uber approached the city of Oxford a few years ago wanting to become a “vehicle for hire,” but didn’t want to follow the guidelines that have been set on other vehicles for hire in the state according to Oxford Board of Aldermen member Robyn Tannehill of Ward II.

The city government’s vehicle for hire ordinance requires drivers to carry a commercial driver’s license, have a video camera in each vehicle and be subject to a public, government-run background check. This local ordnance also sets a maximum charge for trips within the city limits to prevent overcharging on special events weekends such as Double Decker Arts Festival or Ole Miss football home games. Tannehill pointed out that none of the above requirements for Uber drivers are in House Bill 1321; instead, the bill calls for a “transportation network company to conduct or have a third party conduct a background check” on the Uber drivers.

Regardless, Uber will begin legally operating in Oxford on Friday, July 1.

Uber allows patrons to request its services through a simple online app on one’s phone. Uber prices can range depending on surge prices, but the ride is one total fee and does not charge a per person rate like taxi services would.

While Tannehill noted that she had used Uber successfully in other cities, she is worried about Uber not following the same rules as other pay-for-hire transportation services.

“I have used Uber in many other towns and have had positive experiences,” Tannehill said. “I just simply believe that Uber should follow the same rules that everyone else in the market is following. Unfortunately, our legislature doesn’t agree.”

When Oxford police made the announcement that Uber will return on its Facebook page on June 29, it was met with an overwhelming reaction of 601 shares and well over 700 reactions ranging from “likes” to “love” to “wow!”

How do y’all feel about Uber returning to Oxford? Let us know below!