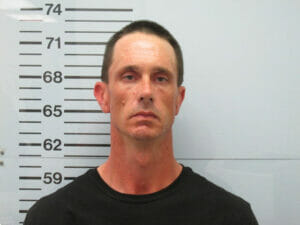 Lafayette sheriff’s department made two arrests on the following charges:
Warrant for contempt of court
Possession of drug paraphernalia

Oxford Fire Department responded to the following calls:
Fire alarm at 7:12 a.m. due to construction workers at 2495 Old Taylor Road #1204
Smoke detector activation at 2:34 p.m. due to workers at The Pavilion