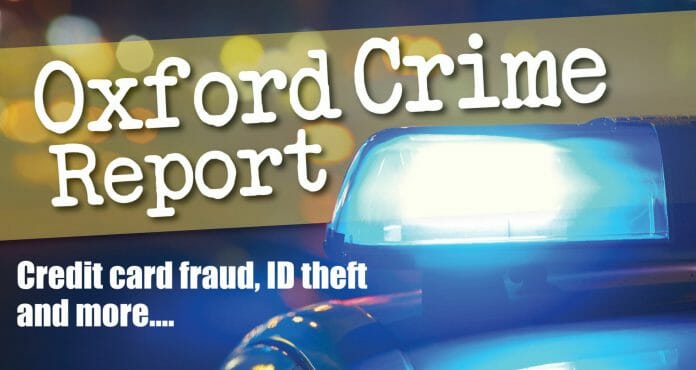 Lafayette sheriff’s department made five arrests on the following charges:
(2) Possession of paraphernalia
Warrant for child support
Disorderly conduct (along with two counts of warrants)
Failure to yield, reckless driving and no driver’s license