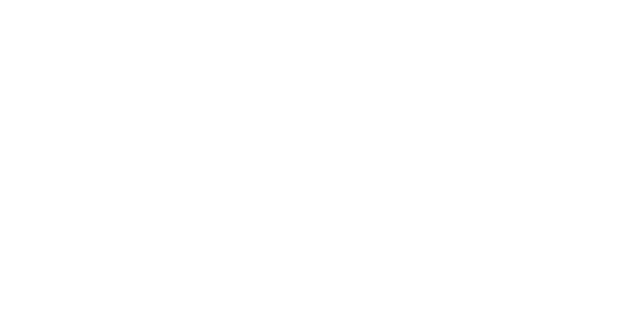 After only four weeks, four teams have clearly separated themselves from the other ten teams in the league. They are….Alabama, Ole Miss, Texas A&M and Tennessee.

While Alabama was toying with Kent State, Ole Miss, A&M and Tennessee were all defeating 3-0 teams by double digits. The Rebs broke the Bulldog bubble by 31 points (largest Ole Miss margin in GA series) while throwing for 330 yards. The Vols ended an eleven game losing streak to the Gators winning by 10. And Texas A&M rolled over the Hogs by 3 touchdowns on a neutral field.

Without doubt the more interesting game of the weekend found LSU defeating Auburn on the last play of the game only to learn (after the play) that time had already expired. I never thought I could ever feel sorry for the western Tigers until the Tigers to the east pulled the joker out of the deck. This 18-13 final score will certainly be alive and well when both Tigers regroup in Baton Rouge in 2017.

Here’s how the SEC looks presently in order of strength….. 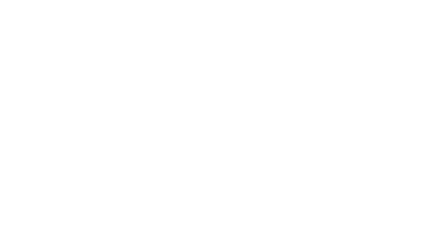 The marquee game for this coming weekend finds Tennessee at Georgia. Tennessee could just about wrap up the Eastern Division in week five with a win in Athens. On the other hand, a Bulldog victory could start the Vols down a path that finds western powers Texas A&M (10/8) and Alabama (10/15) waiting to rumble with the Vols as a clear underdog. Georgia could then rebound after the blow-out loss to Ole Miss in Oxford.

Other games of interest this Saturday have Memphis traveling to Oxford; ULM
at Auburn; Alcorn State at Arkansas; and MSU having an open date. Conference
matchups showcase Kentucky at Alabama; Missouri at LSU; Texas A&M at SC;
and Florida traveling to Nashville.

Now that the Rebels have “righted the ship”, the remaining eight games take on a much greater importance. After Georgia coach Kirby “Get” Smart left Oxford with a sound thrashing, the Rebs now appear primed to dismantle Memphis as well. Then the schedule gets testy with road games remaining at Arkansas (#5 above); LSU (#7 above); and Texas A&M (tied for #2 above). The open week of October 8 could not be a more welcome sight.