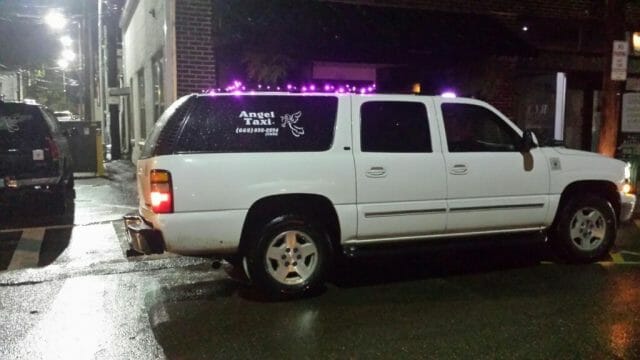 Upon moving to Mississippi, Sue La Crosse founded Angel Taxi and wasn’t sure what the future held. For 13 years, Angel Taxi has been getting people where they need to go around Oxford. While there are many taxi companies in Oxford, part of what sets Angel Taxi apart is their focus on people and not profits.

“When I started the company, it wasn’t about money it was about keeping people safe,” La Crosse said. “I was the mother of an 8th grader and future Ole Miss student at the time and thought I want to make sure she’s got a safe way to get home, so I was thinking as a parent and not just a business owner.”

This same mentality has led Angel Taxi to be at the forefront of safety innovations in all of their vehicles and their business model. It is Angel Taxi’s policy that if a female wants a female taxi driver, all they have to do is ask and one will be sent to pick her up. La Crosse also has instructed and trained every driver to respond promptly to buzz words or phrases such as “emergency” or if a customer says they “don’t feel comfortable where they are,” they are picked up as soon as possible no matter what. While it was only recently that Oxford law mandated cameras be placed in all cabs, Angel Taxi had placed cameras in their cabs years ago, not only for the safety of the customer but for the driver as well.

While the most common use of taxis in Oxford is a way to get home from the Square on the weekends, Angel Taxi is much more than that. They have begun a partnership with the Cancer Treatment Center of Oxford to give complimentary rides to patients who may not have a ride home. For La Crosse this chance to help others means a lot.

“My mother passed away from breast cancer in 2009, so the opportunity to help others through an extremity difficult time means a great deal to me,” La Crosse said.

Angel Taxi keeps people riding in style, and the addition of a new six-person limousine will be no exception. The limo can be reserved for whatever you desire, whether it’s heading to the Grove, the Square, or just a party on wheels. 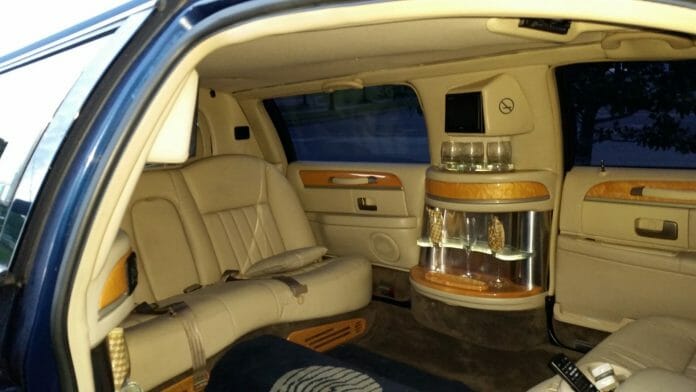 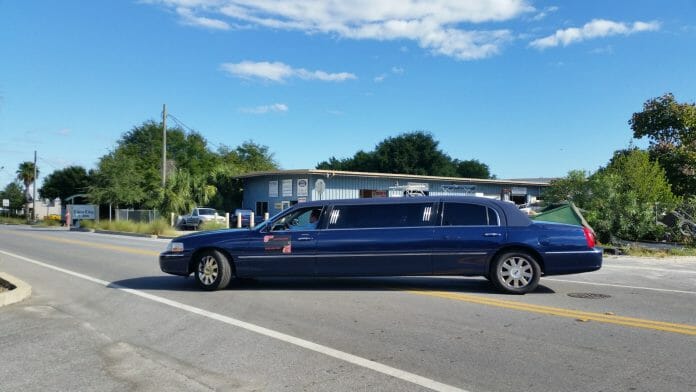 Angel Taxi has received numerous awards over the years, having been the Oxford Eagle’s best Taxi since 2012 and voted #1 by The Local Voice. Awards that give La Crosse validation for her dream. 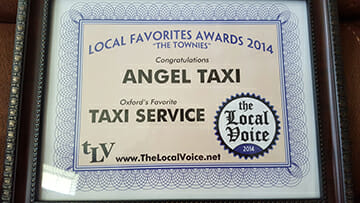 “This all started from a dream,” La Crosse said. “I was doing this on a wing and a prayer, so seeing what it’s become is my dream come true.”