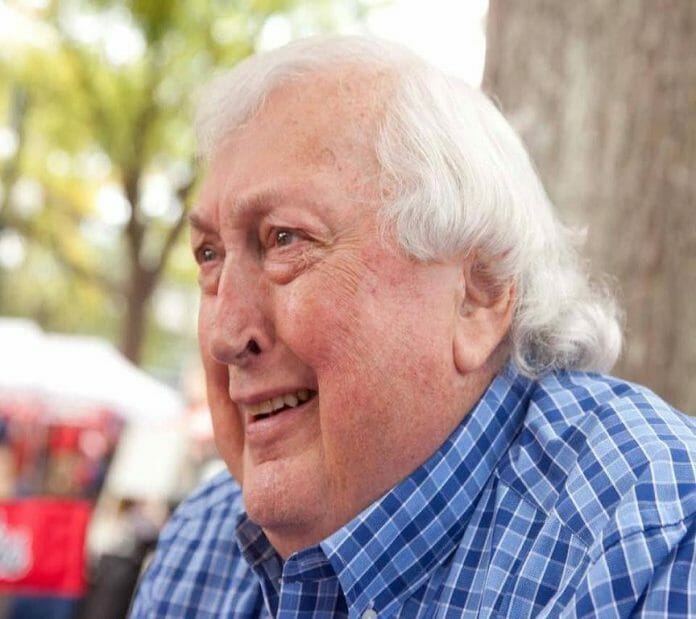 Dr. Ronald F. Borne, 77, passed away Tuesday, October 17, 2016 at Baptist Memorial Hospital-North MS. The memorial service will be Sunday, October 23, 2016, at 3:00 p.m. in Paris Yates Chapel on the campus of the University of Mississippi. Visitation will begin at 1:00 p.m. prior to the service at Paris Yates.

Dr. Borne was born in New Orleans, LA in 1938 to Adelard and Leonie Borne. He graduated from Jesuit High School and received a bachelor’s of science in chemistry from Loyola University (New Orleans) in 1960. He obtained his master’s in organic chemistry in 1962 from Tulane University. He continued his graduate studies leading to a doctor of philosophy in medicinal chemistry from the University of Kansas in 1967. He joined Mallinckrodt Chemical Works as a research chemist, before joining the faculty of the School of Pharmacy at the University of Mississippi in 1968. He served the university in several roles over the next 37 years and retired from full-time service in June, 2004.

He leaves behind his longtime loving companion Deborah Freeland and brothers, Barry and his wife Mary Borne of Mandeville, LA and Alan Borne of Orlando, FL. Also his children Debra and her husband Greg Price of Ridgeland, MS, Michael and his wife Ashley of Jackson, MS and MerriBeth and her husband Jimmy Catalano of St. Charles, MO. He loved his grandchildren dearly (who knew him affectionately as “Dees”): Rachael, Taylor, Baker and Bess Borne of Jackson, MS, Madison, Jordan and Cole Catalano of St.Charles, MO and Mary Katherine and Jason Price of Ridgeland, MS.