Reflections: Remembering the Reforestation Project That Made Lafayette County The “Reforestation Capital of the World”

Enjoy our fourth “Reflections” post — one of many vignettes and stories featuring memories of days gone by. This installment is from John Arrachea, a worker on the Y-LT Flood Prevention Project in the 1950’s.

If you would like to contribute your own Reflections story, send it, along with photos, to hottytoddynews@gmail.com. 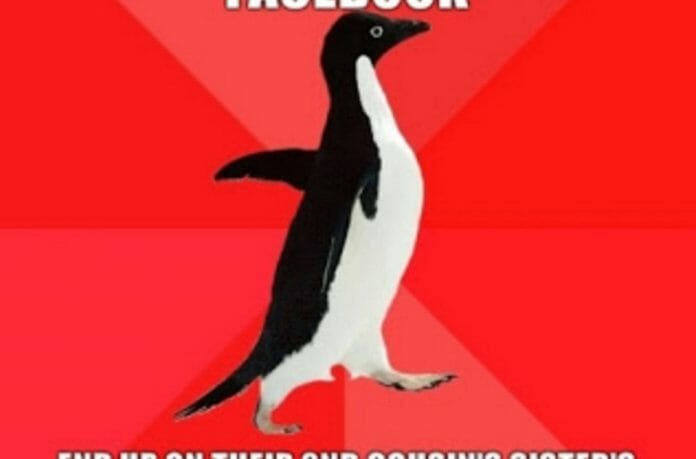 In 1944, Congress approved 11 watersheds for works of improvement. For Mississippi, two of these were authorized – the Yazoo River Watershed and the Little Tallahatchie River Watershed, both in North Mississippi and administrated as one. They were known as the Y-LT Flood Prevention Project. Oxford was known as the headquarters for the USDA Forest Service.

Soils were as erosive as any in the world. Hillside farming and rain caused gullies, and streams were chocked with sediment. By the 1940s, large gullies were eroding at a rate of 300 tons per acre a year.

In 1948, USDA Soil Conservation Service began planning, and USDA Forest Service began planting pine on 4.2  million erodible acres in all, or parts of 19 counties in Mississippi. Lafayette was one of these. These two agencies were responsible for ground leadership, technical assistance and financial help. Other federal and state agencies assisted in lesser roles. Congressman Jamie L. Whitten supported the Project from before the beginning to the end.

Pine seedling planting proved a good off-season job when the soil had ample moisture. Crews were able to receive their first check before Christmas. Eleven of Lafayette County’s planters, returning winter after winter, each planted over one million seedlings. They were recognized as members of the ‘Y-LT Millionaires Club.’

A Proclamation appeared in the Oxford Eagle in 1959. Oxford Mayor Pete McElrea, stated,

“I hereby proclaim Oxford, the Reforestation Capital of the World.” 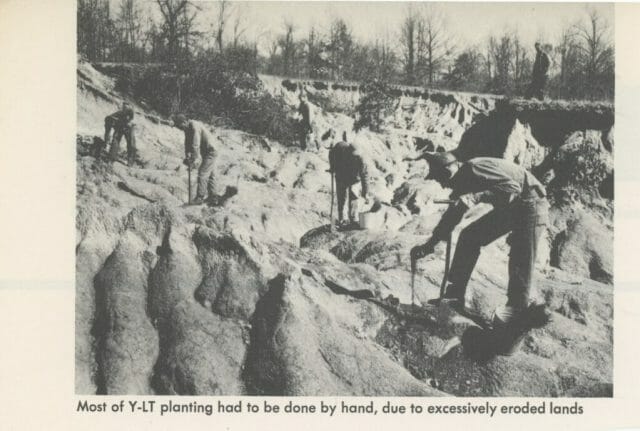 Having worked on the Y-LT for 18 years, I feel comfortable in speaking for the Forest Service family. The tree planters knew that their laborious work would transform the eroding gullies into a blanket of green. In time, these seedlings would grow into pulpwood and later logs.

The forestry technicians encouraged the landowner to restore his land and later assist him in selling his first crop of pulpwood.

To get the job accomplished, the project manager cooperated with all federal and state agencies and with the forestry communities in the 19-county area. He inspected periodic Y-LT field activities.

Beginning in 1948 and closing in1985, the seven project managers served with an average tenure of five years.

From the beginning to the last days, Information and Education (I&E) was a very important task of every professional forester. Fire prevention during dry times was foremost. The tree planters need not ask for a ‘smoke break’ while planting. Project foresters had an I&E quote from Smoky the Bear for the school children, that was sent to local newspapers and local radio programs on all subjects.

Over the years, we toured 44 groups representing international countries. I remember speaking through an interpreter in 1973 to a group of scientist from the People’s Republic of China, explaining our gully treatment with pine seedlings. (Parts of China has very erosive soil.)

As the years passed, tree planting gradually changed to preparing forest management plans. Many land owners had never sold a tree. These plans suggested thinning for pulpwood as the trees grew to size — making another sale when the remaining trees grow to saw-log size, a more valuable product.

In the 1970s, the Soil Conservation Service and Forest Service made an intensive survey of the 19-county area for eroding land that still needed pine trees. About 26,000 acres were estimated.

A plan was prepared to complete the Y-LT tree planting by the end of FY 85. The plan was approved by the Washington office in October 1980.

The last Y-LT tree was planted on March 16, 1982, in Carroll County. Field work, henceforth, concentrated on timber management plan preparation remained about the same; however, the request for pulpwood marking continued to rise.

Morale of personnel on the project began to decline as closing time approached. The name of the game had been changed. Forestry technicians, who had always been involved with large planting crews, were now working alone. They felt the impact more than the other personnel. For some, the Y-LT was the only adult working life they knew. The end of the Y-LT era was in sight, as well as the end of forest service careers.

An orderly closeout was conducted. Some 20 professional foresters transferred to locations throughout the Southern region of the Forest Service. (I chose to retire and remain in Oxford.)

Some 18 forestry technicians retired and other personnel were placed in various agencies. Fourteen field offices were closed as well as the project manager’s office. To accomplish this closure, 50 Forest Service vehicles, plus tons of furniture, equipment, property and records, had to be disposed of. All of these moves were carried out according to regulation.

These were the last years and the last days. After 37 years, the Forest Service’s part of the Yazoo-Little Tallahatchie Flood Prevention Project had ended. A voice from a green hillside seemed to say, “Your mission was accomplished. Thanks for a job well done.”

Photos of the project, courtesy of John Arrachea: 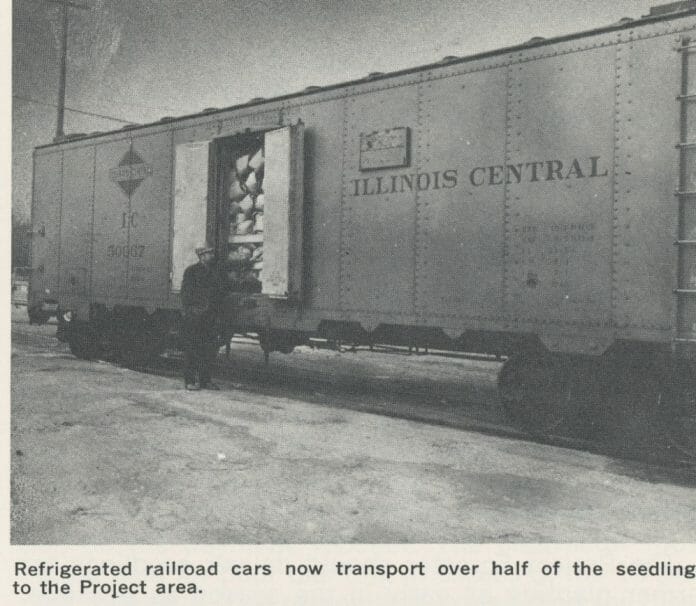 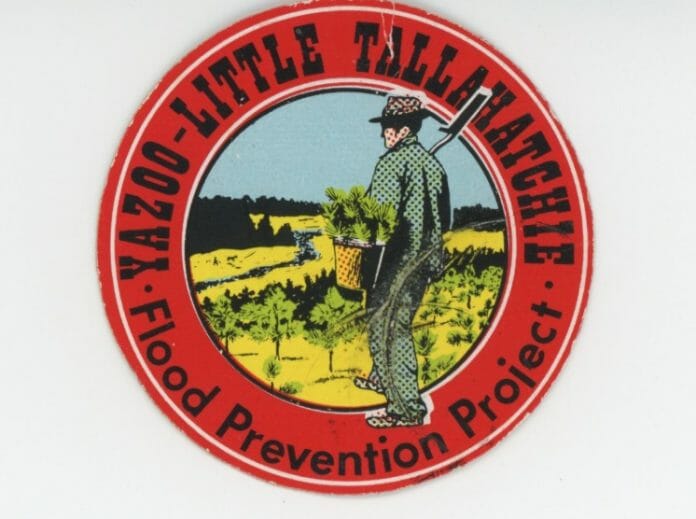 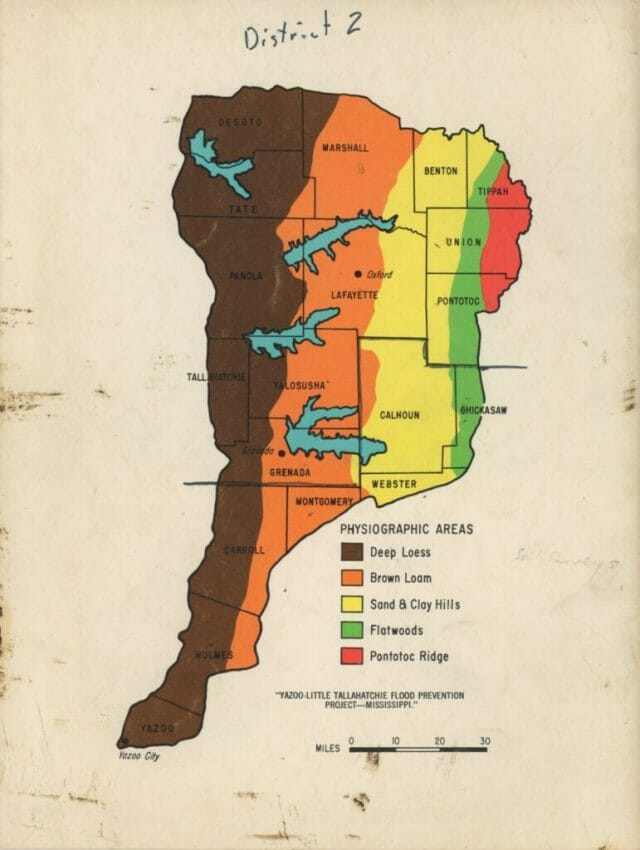 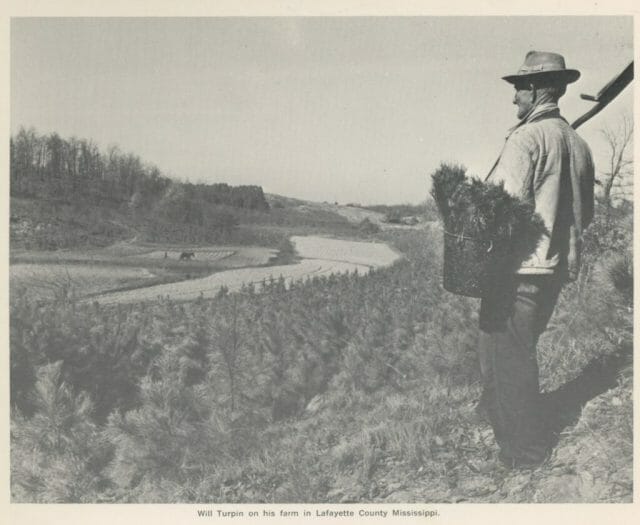 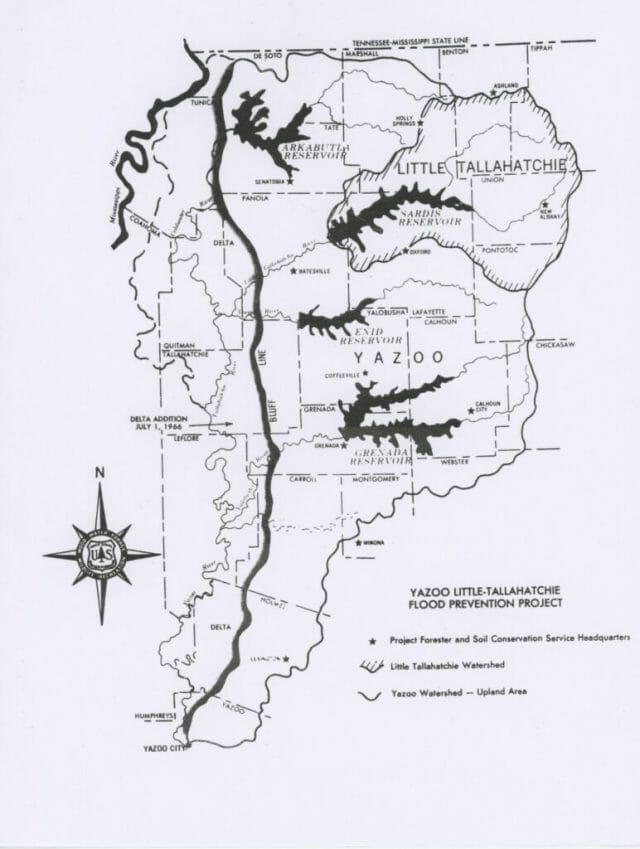 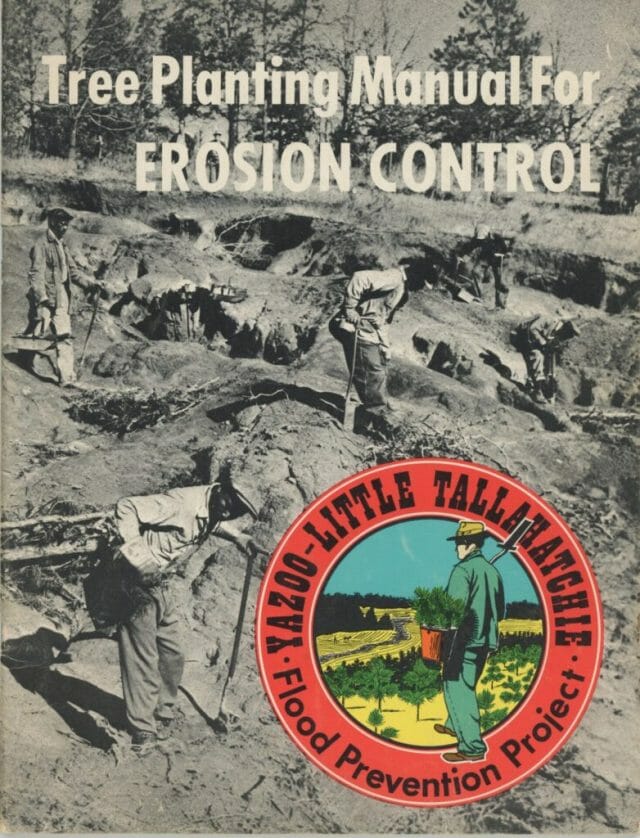 John Arrechea was the Project Manager USDA Forest Service during the project and retired in 1985.