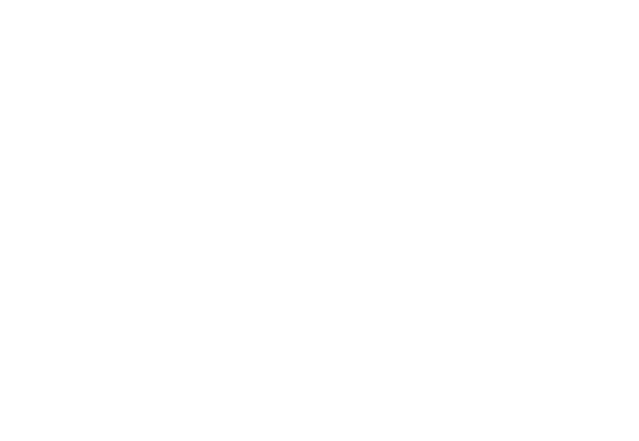 A junior at the University of Mississippi has taken the first step to make his dream job a reality.

Some of his favorite teams include the Atlanta Hawks, the Atlanta Falcons and the Ole Miss Rebels. He attends most Ole Miss sporting events, and last year, he landed a job/internship with Rebel Radio.

Every Wednesday at 5 p.m., Bieller and his co-host, Hunter Kirk, a Rebel Radio veteran and UM senior, talk sports on their show “Sports with H and JP.” From the radio studio in Bishop Hall, they discuss current events about anything from Ole Miss football to pro basketball.

“Getting a total of two hours in for a paycheck obviously doesn’t amount to a lot of money,” Bieller said, “but it’s a fun experience, and I’ll be glad to have it on my resume. Sports has always been a big part of my life, so I definitely have fun with it. The big $14 paycheck is just a bonus.”

Kirk said he enjoys working with Bieller. “He is a fun guy to work with, and knows exactly what he’s talking about on the radio about when it comes to sports,” he said. “I have worked with three other people, and no one has been as good to work with as he has. He’s personable, and gets along with almost everyone he knows. He’s definitely a fun guy to be around.”

Bieller said his dream job is to work for ESPN, but he is now studying journalism and cinema in school with hopes of getting involved in local media.

Bieller has three roommates, Tyler Prince, Devin Williams and Connor Dowling who are also fans of his radio show.

“I had a night class on Wednesdays, so every week before I went to the class, I would turn on Rebel Radio to listen,” Prince said. “It was nice to be able to support him that way.”

Williams, a longtime friend from Augusta who transferred to UM, said Bieller got him to step out of his comfort zone and go to school out of state.

“He’s been my best friend since sixth grade,” he said. “We’re probably arguing 90 percent of the time, but I don’t know where I’d be without him. I know I definitely wouldn’t be at this school, though.”

Bieller said he tries to be outgoing. “You never know what kind of opportunities someone can get you,” he said. “I wouldn’t even have my radio show if a girl in my class had not encouraged me to go to auditions with her.”

Bieller invites readers to listen to him on Rebel Radio 92.1

Hunter Ransom can be reached at hransom96@gmail.com. Read more stories like this on Oxford Stories.