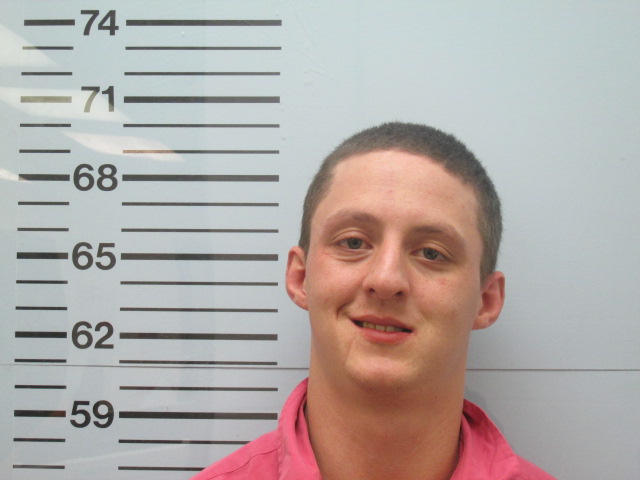 On Thursday March 9, 2017, Oxford investigators arrested Christopher Gann, 22, of Nettleton, Mississippi. This was a result of Loss Prevention of Walmart signing charges on him after Oxford Police made a positive ID. The total amount of the items taken from Walmart was $1,835.05.
The incident happened on Jan. 19, and Gann was picked up in Monroe County and transported to Oxford. Bond was set at $5,000.

All lists and reports on Oxford Crime Report were provided by law personnel to HottyToddy.com as part of the public record. All persons depicted are innocent until convicted by a court of law.
Follow HottyToddy.com on Instagram, Twitter and Snapchat @hottytoddynews. Like its Facebook page: If You Love Oxford and Ole Miss…