Murder On County Road 288 In Abbeville; Victim Stabbed To Death 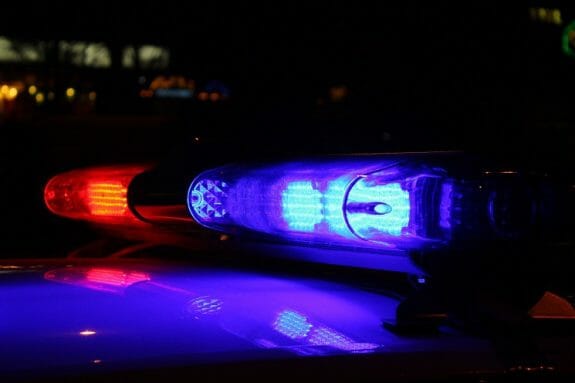 Late Wednesday night, Lafayette County Deputies responded to a disturbance call on County Road 288 in Abbeville. Upon arrival they found Anthony Bogard, 42, dead at the scene. The full press release from the Lafayette County Sheriff’s Office can be seen below.
“On 3-22-2017 around 11:00 PM The Lafayette County Sheriff’s Department responded to a trailer at the end of cr 288 in Abbeville area to a disturbance call. When the Sheriff’s Department arrived they discovered Anthony Bogard, 42, dead at the scene from apparent stab wounds. The Sheriff’s Department has a female in custody but no formal charges have been filed at this time.
Chief Investigator Alan Wilburn states Bogard’s death is being investigated as a homicide and more information will be released pending a complete investigation.
Bogard’s body has been sent to the Medicals Examiner’s Office in Jackson MS for an autopsy.”
This is the second murder around the Oxford area this month. Kenya Hill, 31, of Oxford, was murdered on March 17, and while a warrant is out for Chris Demont Paten’s arrest, he still remains at large.