March 28, 2017
0
88
After a week-long road trip, the Rebels will take the field early this morning to take on the Little Rock Trojans, as they look to get back on track after dropping two of three games over the weekend to Kentucky. After another weekend of inconsistent offense production, the question continues to be whether the Rebels can give their pitching staff enough support to achieve sustained success.
A 7-0 start had many fans jumping to postseason conclusions, but the Rebels are just 8-9 since. In 11 of those games, the Rebels have only managed two runs or less. The Rebels rank near the top in almost every pitching category, but on nights that they are unable to provide a dominant performance, the offense hasn’t shown the ability to pick them up.
A 14-hit, 9-run performance on Thursday against the Wildcats is the type of offensive explosion Ole Miss has been waiting for, but they followed that up with 3 runs for the rest of the weekend. Consistency needs to be the name of the game for Ole Miss moving forward. Also important is the ability to get ahead early in games; Ole Miss is 11-2 when scoring first. If the Rebels are able to beat Little Rock convincingly, I won’t pretend that it solves all of their problems, but it will be a chance to work out the kinks in between SEC games.
Greer Holston (0-2, 2.95 ERA) will step on the mound for Ole Miss. Holston’s last start was his strongest performance as a Rebel, going seven innings and striking out six batters. Junior RHP Ryan LeMoine will start for Little Rock. LeMoine has pitched just 10.1 innings this season and has posted a less than impressive 13.94 ERA.
The Trojans come in with a 9-15 record and are trying to bounce back from their own weekend woes after dropping a series to ULM. Little Rock is a direct opposite of Ole Miss with 23 upperclassmen leading the way. No player has been more productive than senior Hunter Owens. With a .394 batting average, 37 hits and 5 home runs, Owens leads the Trojans in numerous offensive categories.
First pitch at Swayze Field is scheduled for 11 a.m. With the early first pitch comes thousands of elementary school students. Today’s game is the annual “School Day Game.” The game will be televised on the SEC Network+ App. The radio broadcast can be heard on the Ole Miss Radio Network and OleMissSports.com. Today’s game is the Rebels’ last tune-up ahead of a three-game series against the in-state rival Mississippi State Bulldogs.
Starting lineup 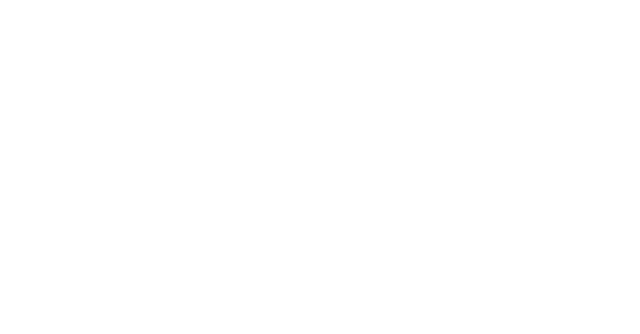 With minimal cloud coverage, it should be a perfect day for Rebel baseball. 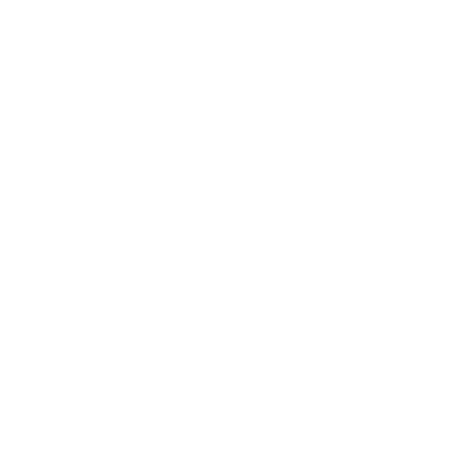