Lunch With The Billion Dollar Buyer, Tilman Fertitta To Speak At Open Event At Pavilion May 5 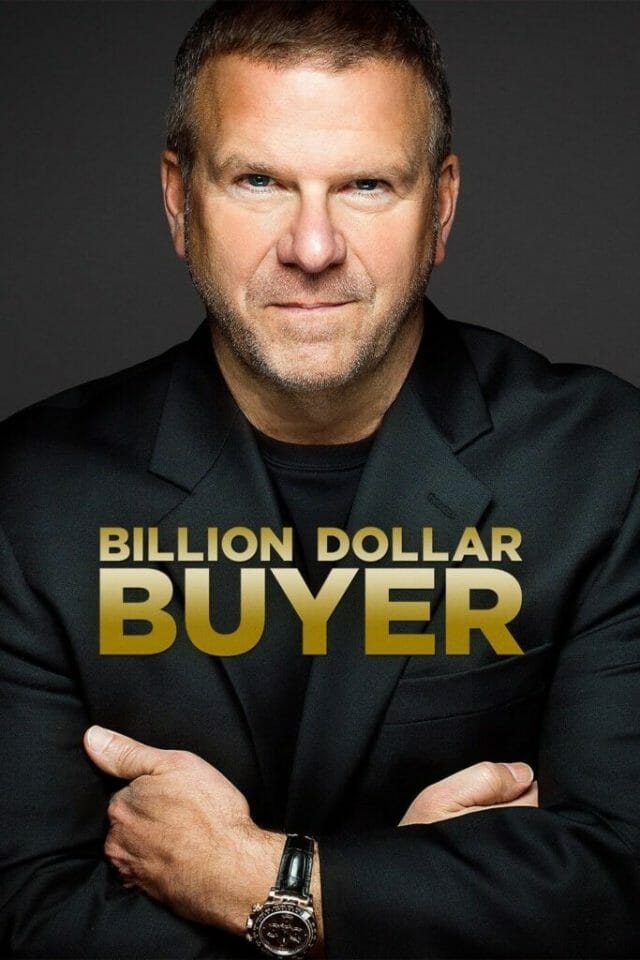 In today’s fast-paced, media-rich society, it’s easy to brand someone a celebrity. Success can rise and fall in an instant, and celebrities disappear as quickly as they emerge. Roller coaster reputations are common, on the top one day and plunging into relative obscurity the next.  Not so, for the man who has become known as “The Billion Dollar Buyer.”
Tilman Fertitta’s rise to fame might have appeared instantaneous, but in reality, the journey was arduous and intense.  What began near the beaches of Galveston, Texas, took years of dedication and determination to garner the attention of the media moguls of Madison Avenue.  One thing’s for certain, everywhere he goes, Tilman Fertitta leaves an indelible impression with his rare blend of sarcasm and success.
Grab your popcorn and fill your glasses, the “Billion Dollar Buyer’ is coming to Oxford and Ole Miss. Thanks to the invitation from lifelong friend, Blake Tartt, III, the highly sought after celebrity will be the keynote speaker for an event at The Pavilion on the Ole Miss campus on Friday, May 5th.
Most recognizable for the instant success of his CNBC television show, in his real life, Tilman Fertitta is the Chairman and CEO of Landry’s, Inc.  With a host of concepts flourishing across the nation and around the world, Landry’s, is a symphony of success on all fronts, and the “conductor” takes great pride in the mark the company has made in the marketplace.
As a group, Landry’s owns and operates more than 500 properties, including more than 40 unique brands such as Landry’s Seafood, Chart House, Saltgrass Steak House, Bubba Gump Shrimp Co., Claim Jumper, Morton’s The Steakhouse, McCormick & Schmick’s, Mastro’s and the Rainforest Cafe. The hospitality conglomerate is built on a combination of good, fresh food, unparalleled service and marvelous locations.
When you add five Golden Nugget Hotel and Casino locations to the mix, along with numerous hotel properties and other entertainment destinations, Landry’s has vaulted into position as one of America’s leading dining, entertainment, gaming and hospitality groups.


Topping the success of last year’s program, featuring internationally prominent urban development visionary, Joel Kotkin, would be a challenge for the Ole Miss Real Estate School Alumni Board. Co-sponsored by the Business School, Ole Miss Athletics and the Meek School of Journalism & New Media, last year’s event garnered national media attention for Kotkin’s insightful and entertaining message on the importance of planning urban environments and creating quality of life in dense development settings.
“We wanted to top last year with a personality who was both entertaining and enlightening. Who better to captivate our audience than a market leader with a perspective that no one else has,” noted board chairman and Ole Miss aficionado, Blake Tartt, III. “I’ve known Tilman since childhood and have worked with him on real estate developments for over 30 years.  He’s a rare blend of creativity and candor, vision and veracity.  Our audience will be entertained and inspired by his story of success that arose from incredibly humble beginnings to international prominence and celebrity.”
With a reported net worth of nearly $3 billion on Forbes’s list of the “world’s wealthiest people, Fertitta is a self-made success.  He learned the food business in Galveston, where he worked at his father’s seafood restaurant after school.  He began selling Shaklee vitamins before following his dream of owning restaurants.
The second youngest inductee into the Texas Business Hall of Fame, Fertitta began as a partner in the first Landry’s restaurant in 1980 and bought the controlling interest in the company in 1986. Landry’s went public in 1993, and he took it private again nearly 20 years later in a $1.4 billion deal.

Dedicated to the value of higher education, Fertitta is the Chairman of the University of Houston’s board of regents, where he recently donated $20 million to renovate the basketball arena to the Fertitta Center.
“He’s no stranger to Oxford.  His son, Michael is a graduate of the IMC Meek School and son Patrick began his college career at Ole Miss.” Tartt is quick to point out.  “Though Tilman’s headquarters is in Houston, he loves Ole Miss and travels here frequently.  I’m eager for our community to have the opportunity to experience Fertitta’s rare blend of wit and wisdom.  Quite frankly, he’s a development genius.”
Beginning at 11:30, admission to the May 5 event is free with the first 1000 attendees receiving a free lunch as well due to the generosity of sponsors Renasant Bank, Evans Petree, P.C. and White Construction.
In Tartt’s inimitable style, he said, “I can’t think of a better way to cap the last day of classes than to have lunch with “The Billion Dollar Buyer.”