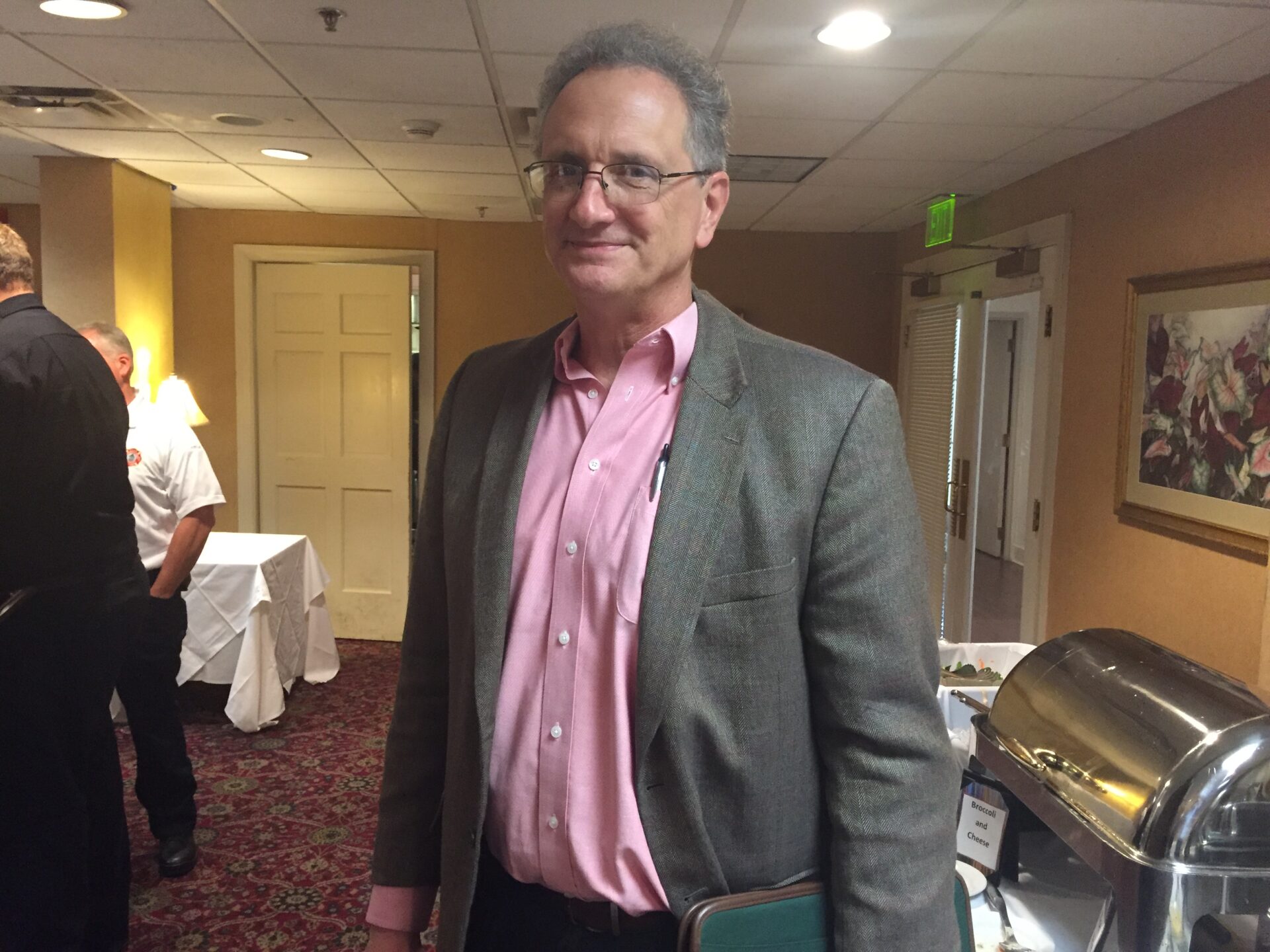 For more questions or comments email us at hottytoddynews@gmail.com.

Members of the University of Mississippi community can participate in a variety of in-person events on campus...
Read more
Government

University of Mississippi Museum offers activities for the whole family.
03:04

COLUMN: Corral has an Opportunity to Bounce Back Against Auburn