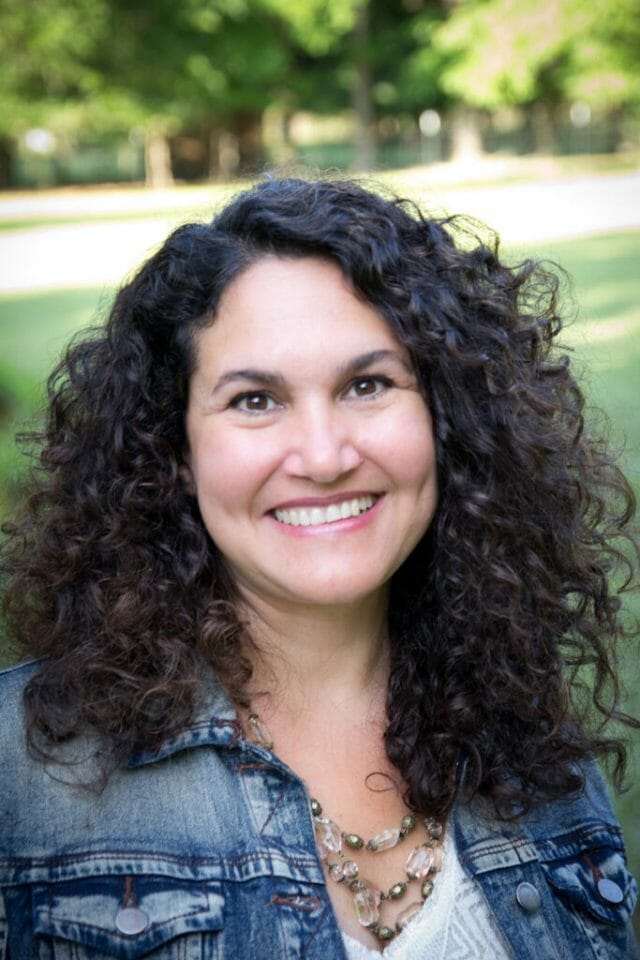 Oxford author Julie Cantrell appeared on the USA Today Top 150 list, New York Times Bestseller list, and even on a bestseller list in the Netherlands for her first novel “Into the Free.”
“Perennials,” which was included in Southern Living’s “Books Coming Out in the Fall That We Can’t Wait to Read,” is Cantrell’s latest book and joins the other three with a similar theme and takeaway: “Life is good, even when it’s hard.”
“I like to explore the various trials we navigate in life—love, loss, grief, heartache, and trauma. These are universal experiences for all of us,” she said. 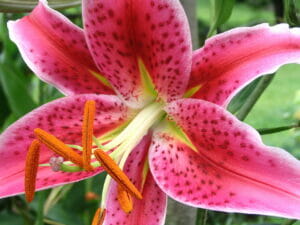 Cantrell says her own personal hardship was a huge inspiration for “Perennials.”
“One morning I was having one of those ‘why me’ moments, feeling hopelessly burdened by a particularly challenging situation I was facing,” she recalled. “I walked outside and saw a new bloom on my stargazer lily. It was just the sign I needed. It reminded me that life comes back.”
Cantrell explained that one of her dearest friends had given her the lily nearly 20 years ago, and it had survived more than a dozen relocations, including an unfortunate circumstance in which she had to plant “her” (as she called the lily) in a shallow pot with poor soil.
“She had no reason to thrive, and yet there she was, in a beautiful bloom,” Cantrell said. “That’s the spark that led to ‘Perennials.’” 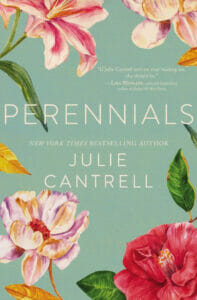 The book tells the story of two estranged sisters, Lovey and Bitsy, who reunite for their parents’ 50th anniversary when a sudden family tragedy brings unexpected lessons of hope and healing amid the flowers of their mother’s perennial garden.
“Perennials,” Cantrell says, is very near and dear to her heart because it’s set in Oxford.
“I’m so excited to release this Oxford novel now as a gesture of heartfelt appreciation to everyone who has supported my work from the start,” she said.
Cantrell noted that the “Perennials” signing will feature music by The Old Ways, as well as a discussion with Meek School journalism professor Kathleen Wickham.
“It’s been a tremendous honor to launch all of my books from Square Books. The amount of encouragement this community has offered me has been overwhelming,” Cantrell said.
She added that she would be happy to sign or personalize any of her novels at the signing, just in time for holiday gifting.
Readers can subscribe to Cantrell’s free e-newsletter by visiting www.juliecantrell.com and receive a digital recipe collection just for signing up.