Cleveland: Oh, My! Remembering One of Sports' Greatest Announcers 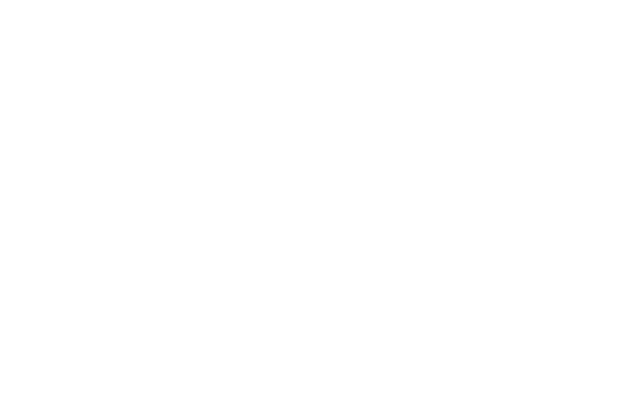 Sports broadcaster extraordinaire Dick Enberg died during the Christmas holidays – Dec. 21 to be exact – at the age of 82. He brought such joy to most sports fans’ lives, including this one, his passing should not go without comment.
Naturally, my first comment: “Dick Enberg, is gone. Oh, my!”
“Oh, my!” was Enberg’s trademark signature call when no other words were necessary – or as effective.
Magic Johnson makes a magical pass to help Michigan State defeat Larry Bird and Indiana State in one of the most famous NCAA Championship games of all-time?
“Oh, my!” responds Enberg.
John Elway scrambles out of the pocket and then dives for a Super Bowl-clinching touchdown.
“Oh, my!” Enberg intones.
And we could go on and on. He was the voice of Super Bowls, NCAA basketball championships, Wimbledon, the
U.S. Open and so many other not-so-memorable sporting events made much more tolerable by the fact Enberg brought them to us.
Enberg had the knack all superb sports play-by-play announcers have, that is, he never got in the way of the game. He never made it about him. In a golden voice, as smooth as fine, aged bourbon, he told you what you needed to know and then he shut up when no other words were necessary.
He was part of some of the greatest announcing teams of all-time, as well.
Enberg did NCAA basketball with Al McGuire and Billy Packer. He did NFL football with Merlin Olsen (in what probably was the greatest football announcing tandem of all-time).
Enberg understood that less is sometimes more – and almost always better. Forget the clutter, tell the viewers what they need to know. (Not a bad rule of thumb for sports writers either.) That seemed his broadcasting motto, just as it worked for Vin Scully. Just as it worked, for that matter, for Jack Cristil.
Much of what I know about Enberg’s background comes from reading the various obituaries that followed his unexpected death from an apparent heart attack. That background makes his brilliance as an announcer far more understandable.
First and foremost, he had great knowledge of – and passion for – the games. As a kid, he “broadcast” imaginary games that involved himself. He played quarterback on his high school football team. He played college baseball at Central Michigan. To earn extra money in college, he went to work at a radio station as a custodian. That’s right: He swept the floors. Higher-ups noticed his voice and made him a disc jockey at $1 an hour. When the station’s sports director left, he got a promotion.
He went to college intending to become a teacher. After graduating from Central Michigan, he went to graduate school at Indiana, where he earned both master’s and doctoral degrees. It was also at Indiana he took his first play-by-play job, doing Hoosiers football and basketball for $35 a game.
But he still had teaching in mind. Indeed, he had teaching in mind when he did his broadcasts.
“As a broadcaster, you have to be entertaining, you have to be well informed, you have to be excited about what you know and you have to have a sense of your audience – just like in a classroom,” Enberg once wrote. “In fact, when I look into the camera, I’m looking into my classroom. When I’m calling a game, I can envision hands shooting up all over the country with questions. ‘Whoops,’ I’ll think, ‘perhaps we need to explain that concept or strategy a little better.'”
It worked. For Enberg, it always worked.
And aren’t we fortunate he chose broadcasting over teaching? We were all his students. He taught us well. Here in Mississippi, we should also know that when Enberg started doing those Indiana football and basketball games, he was taking the place of another well-spoken guy who wanted to become an educator – and did.
That guy was the late, erudite Donald Zacharias, who would become such an effective president at Mississippi State.

Rick Cleveland is a Jackson-based syndicated columnist. His email address is rcleveland@mississippitoday.org