County Wants to Place 2 Percent Tax on Hotels and Motels 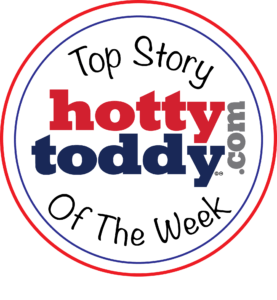 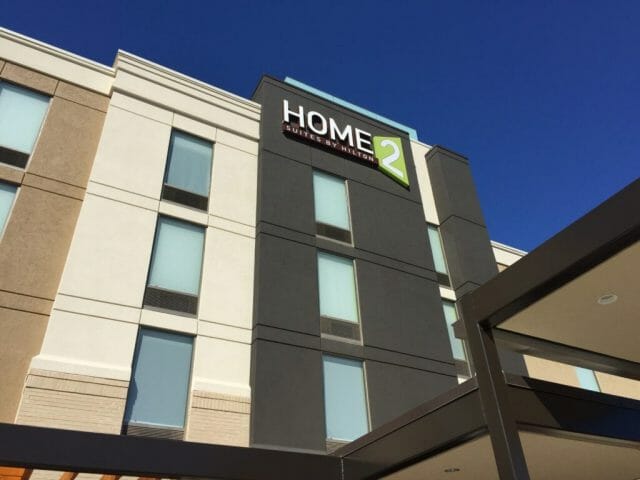 The Lafayette County Board of Supervisors will seek approval from the State Legislature to impose a 2 percent tourism tax on hotels and motels in the county.
The board voted unanimously Tuesday to adopt a resolution requesting local and private legislation for the tax, which would apply to hotels both inside and outside of Oxford. The revenue would go toward funding county parks and recreation facilities, including a multipurpose facility and amphitheater.
“There are a lot of examples [of this sort of tax] throughout the state,” County Attorney David O’Donnell told the board members. “This piece of legislation is modeled after Tishomingo County.”
District 4 Supervisor Chad McClarty said he wanted to pursue the tax legislation as “a useful tool for funding the multipurpose facility [and] helping to maintain it.”
“When you go out of town to all these other hotels,” he said, “you see the county and city taxes on your hotel bill. I kept seeing county taxes on there. There are several counties in the state of Mississippi that do this.”
District 13 Representative Steve Massengill, who represents part of Lafayette County, has agreed to push for the legislation in the State House of Representatives.
In a post-meeting interview, O’Donnell said both the House and Senate will have to approve the local and private legislation, which is required for this type of tax, and that the tax revenue must be earmarked for a specific purpose.
“Virtually half of the counties or municipalities in the state have some form of tourism tax, but it’s all done by special local and private legislation,” O’Donnell said.
The City of Oxford imposed a hotel-motel tax in 2009. It raised nearly $450,000 for the city’s coffers in Fiscal Year 2017.