Annexation: City of Oxford Could be Expanded to Include Additional 12 Square Miles

As Oxford continues to grow, the city limits may soon be expanded.

Mike Slaughter of Slaughter and Associates, an urban planning consulting firm, presented an annexation map to the Mayor and Board of Aldermen in Wednesday’s meeting, showing five study areas that would add about 12 square miles to Oxford’s current 16.4, for a total of 28 square miles.
With an estimated 22,000 people currently, the annexed areas would add about 3,000 more people to Oxford’s population census.
“There’s a lot of cities in Mississippi smaller than that,” Slaughter said. “So, that’s a good bit of growth.” 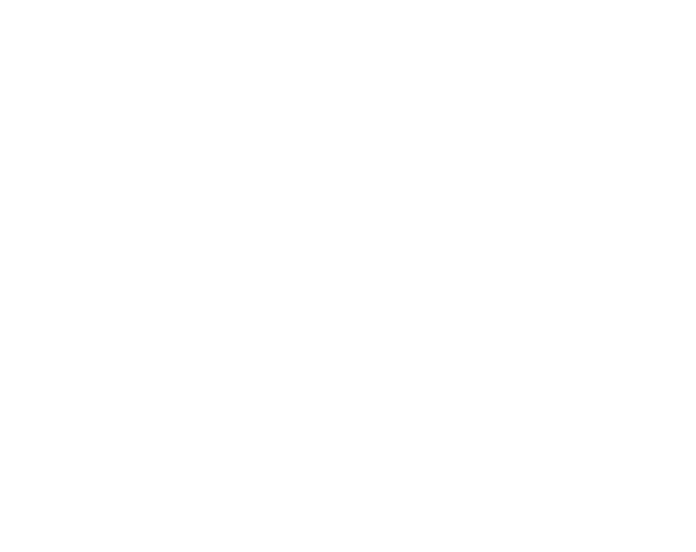 Area 1 of the annexation shows growth in the northwest corner of Oxford, covering portions of Old Sardis Road (Highway 314). The annexed area would take in the extension of West Oxford Loop, Lakeway Gardens and FNC Park.
Area 2 would extend to parts of Highway 30 as well as Highway 7. The northeast area takes in about three-quarters of a mile of North Lamar Blvd., Oxford Elementary School and up to about half a mile of Highway 30.
Area 3 covers parts of Highway 6 and Highway 334 in the east, taking in Lafayette County School, 160 acres where the new Lafayette County Justice Center will be located, Rolling Woods and Brittany Woods.
Area 4 covers Highway 7 South, taking in Southpoint and Twin Gates. “That’s as far as we decided to go south at this time,” Slaughter said. “If we were going any further than that to the south, it would require an additional fire station.”
Area 5 covers property south of Highway 6, taking in Thacker Heights, Royal Oaks and landmarks such as John Grisham’s former home.
Slaughter said it would take about three years for the city to break even on the costs of annexation. “By year four, you’re right at $100,000 [in additional tax revenue],” Slaughter said. “And in year five, over $360,000.”
The first reading for the proposed annexation ordinance will be held at the Board of Aldermen’s next meeting scheduled for Tuesday, Feb. 6. After a second reading and public hearing, the board will cast a vote. Once the ordinance is passed by the board, a Lafayette County Chancery judge will have to approve the annexation.
In other board news, city leaders are hoping the state legislature will pass local and private legislation that would allow golf carts in certain residential neighborhoods in Oxford. The board passed a resolution requesting the special legislation and had its first reading of a proposed ordinance limiting golf cart uses. The ordinance, which will only go into effect with the state’s approval, gives various requirements for operating golf carts and the penalty for violations.
“The intent here is … we have a situation in Grand Oaks,” City Engineer Bart Robinson said. “Carts cross the streets … carts travel a couple hundred feet down a couple streets to go from a green to a tee box in three different areas.”
Alderman Mark Huelse said adopting the ordinance would be a “good move” from a safety standpoint.
“We have a real issue,” Huelse said. “When you go through some of this with the kids standing up on the back and too many people in [the golf cart], you can call the police, but basically all they can do is send them home with Mom and Dad. This way, there’s actually some teeth behind it. You can write tickets.”
Click here for the list of streets the ordinance could affect in Grand Oaks.
Also in Wednesday’s board meeting, a discussion was held regarding insurance requirements for taxi companies.
Last month, taxi driver Alfonso Jordan asked the board to consider lowering the insurance requirements for taxi companies to give them a better chance at competing with companies such as Uber.
After research of various taxi insurance rates and premiums was discussed, the board made no move to change Oxford’s current taxi laws.
“Sorry, Alfonso,” Mayor Robyn Tannehill said. “It’s one of those tough decisions. I feel like the state’s put you in a very unfair disadvantage by allowing these companies to operate without as much oversight, but it’s not something that we can do anything about, unfortunately.”

By Randall Haley, associate editor of HottyToddy.com. She can be reached at randall.haley@hottytoddy.com.