Every year, the Oxford Film Festival attracts talent from all over the world. From Japanese “new media” creators to Hollywood A-listers, they come from far and wide to Oxford for an annual celebration of the moving image.

But one of the primary goals of the Fest is to provide a platform and spotlight on Mississippi’s own talent. And that opportunity is not lost on these filmmakers.
Victoria De Leone has worked on projects for the Southern Foodways Alliance for a number of years. Now she’s bringing her film, “Part of It,” to the Oxford Film Festival.


“The film was actually the first one I made,” De Leone said. “So I feel beyond lucky for it to be premiering at Oxford Film Festival. I’m excited to be able to meet other filmmakers, and view each others work.”

The film documents fellow Mississippian Joseph Hosey as he collects wild plants and edibles and acts as a spokesperson for his native Jones County and its complicated history. It screens this Friday at the Malco at 4:45 p.m.
“I’m still fairly nervous because as my first piece, it still feels both like my baby. And also like there are a million things I would have done differently now, but I’m also so excited to share my work and Joseph Hosey’s story with whoever decides to come.”
Tony King first picked up a camera at age 5 and hasn’t put it down since. “Well I think that especially for a young guy like myself, saying you’re going to make a movie and actually making one is completely different.” 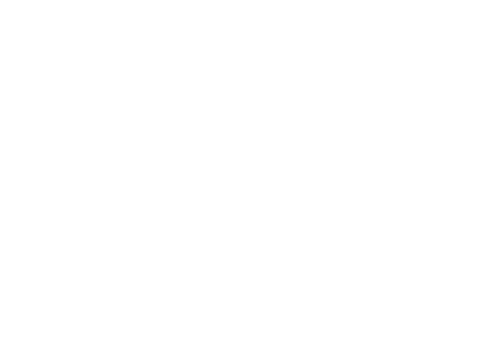 “Dayfall” tells the story of a man stranded on a cliff with only one tool: a gun. How he chooses to use it could save him – or end him. It screens Wednesday evening at the YAC Powerhouse as part of the Community Film Block.
“I think I’ve grown a lot since I made ‘Dayfall,'” King said. “I’m proud to have made it and to be able to see where I am compared to other people and get feedback and inspiration from them. It’s an honor to be involved with the festival, and I just hope to get a good response from my film.”
Oxonian Jeff Dennis’ film “The Process: The Way of Pablo Sierra” is a documentary about the balance, discipline and passion the titular Spanish born, three-time All-American Ole Miss track athlete pours into the art of pottery and life.

“The film catalogs Pablo’s making of pottery from digging in the creeks of Lafayette county, through the horse clay mill, turning on the wheel and the firing in his Groundhog kiln,” Dennis said. “Derek Brown of Lifelong Productions does amazing videography while capturing this process. The parallels of the long distance runner, a baker and the lonely potter are significant.”
Dennis also created the music video “Glory, Glory” featuring Sharde Thomas and The Rising Fife and Drum Band. The video also honors her Hall of Fame father, blues musician Otha Turner. (Spoiler alert: the video is the final scene of an upcoming documentary called “Sharde Thomas: The Legacy of the Fife.”)
“The Process” plays Friday Feb. 9 at noon at the Malco. “Glory Glory” plays later the same day at 9:45 p.m.
When describing her film, “The Long Shadow,” director Frances Causey invokes one of Oxford’s most famous literary heavies. 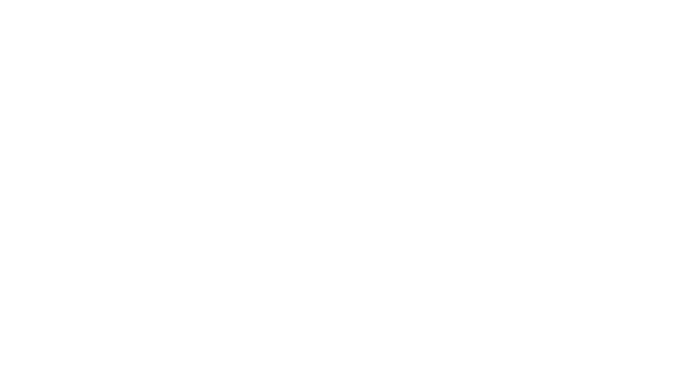 “William Faulkner famously said ‘the past is never dead, it’s not even past.’ Our film is on a difficult historical subject, investigating the truth about our terrible history with slavery and the need to pursue racial reconciliation,” Causey said. “[Producer Sally Holst] and I like to make films that investigate our most difficult problems, providing much needed context in better understanding these issues. Judging by the overwhelmingly positive response to our film so far, racial injustice is something American society is ready to address. We still have a lot of work to do with creating a fair society.”
“The Long Shadow” screens at the Oxford Conference Center at 5 p.m. on Saturday and again at 2:30 p.m. on Sunday at the Malco.
The Oxford Film Festival represents a homecoming for both Causey and Holst.
“We both grew up about 100 miles from Oxford,” Causey said. “Sharing our film with a Southern audience was our ultimate goal for the film, so we were so honored to be selected to screen at OFF.”
What for some is a homecoming is just home for others.
“I actually feel that Mississippi has been a very welcoming place for me to start my film career,” Victoria De Leone said. “Oxford Film Festival, the MFVA and Yokna Arts, in particular, do a really good job helping emerging filmmakers get started, and OFF creates a very welcoming environment with their focus on female and LGBTQ filmmakers.”
Sam Cox, whose semi-autobiographical film “Closed” is about a barista’s end-of-night experience, credits Mississippi’s atmosphere for the film’s very existence.

“I was working on [a film] I was not enjoying at all,” Cox said. “I decided to go on a whim and make my own short film in one night. I wrote out the script the night before, and had three of my friends help me film from midnight until 4 a.m. at Cups in Oxford, and it was just an exciting time in my life. Everything felt like it had so much momentum, and I felt like I was on top of my game. It all comes back to that feeling in the warmth of early summer in Mississippi, where it feels like so many doors are opening and opportunities are there for you to reach out and grab, and that’s kind of how this film came to be.”
“Closed” screens in the Community Film block, 7 p.m. Wednesday night at the YAC Powerhouse. 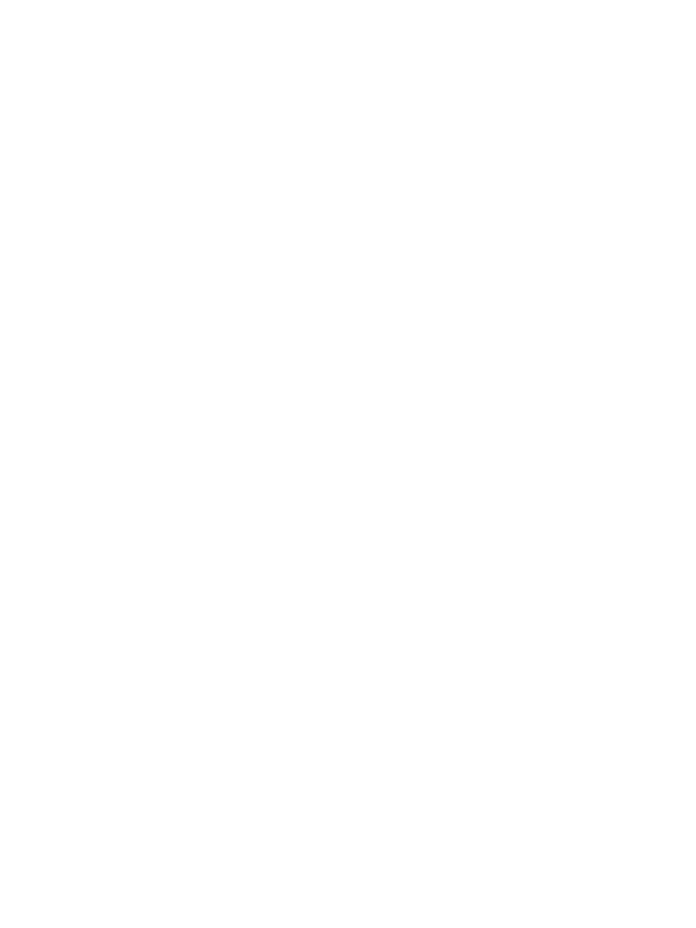 The Oxford Film Festival runs Feb. 7-11. For more details and a complete listing of these and many other projects, visit www.oxfordfilmfest.com.

By Daniel Perea
For questions or comments, email hottytoddynews@gmail.com.