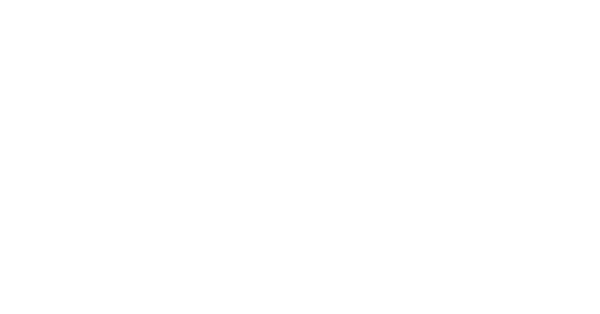 The Ole Miss Ice Hockey team is headed to Nashville for the 10th annual SEC tournament. The Rebels first drop the puck on Friday evening against the University of Florida, with hopes to return to the finals and come home victorious for the first time in university history.

Last season, the Rebels captured the silver after falling 9-2 to the Ice Dawgs from the University of Georgia. The Rebels had been considered the “underdog,” sitting comfortably as the fifth seed, but they surprised everyone and brought back the university’s first SEC hockey trophy. The win boosted the team’s popularity and lit a fire under the players, who hope to win it all this time around.

The SEC tournament includes 10 teams and is a stepping stone to the national competition in April. The winner receives a bid to nationals while the runner-up goes to regionals. At regionals, they can still fight for a chance to compete against the best colleges in the national competition. Ole Miss is once again starting in a lower seed, but Captain Austin Graf believes they should not be overlooked.

“We’ve never won the SEC tournament ever,” said Graf.  “It’s a big deal, and we just want to get the win.”