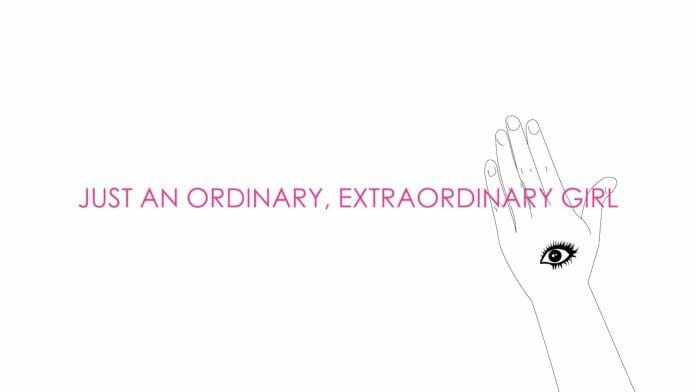 Emmy award-winning actor turned director Cady McClain addresses the challenges that female directors face in the film industry in her documentary “Seeing is Believing,” which screened on the first day of the Oxford Film Festival.
McClain has had a long history as an actor beginning when she was only 9 years old in a band-aid commercial. Over the next 20 years, she appeared in over 30 commercials and movies before making the switch to daytime television.
“Soaps were known as a woman’s medium, and I felt safer in soaps because as a young woman actor I had been accosted, touched and pushed up against walls,” McClain said. “There were many, many ‘me too’ situations, and I thought soap operas were safe.”
Unfortunately, McClain found more of the same situation when she moved to soap operas. Even as a two-time Daytime Emmy Award winner, she was treated with less respect than she felt she deserved.
“On the most recent soap opera, everything that I had left Los Angeles for, I had to deal with on that show,” McClain said. “It was really unfortunate, and it has to do with a really old-school thought that says that it’s okay to say things to women – that it’s okay to touch women in certain ways. We endure it, and we sort of nod and say, ‘That’s okay.’ But it wasn’t okay. It really hurt me and when the job ended, I was devastated on so many levels.”
From that point, McClain moved to directing. She created a few short pieces, but when she premiered them at film festivals, she found more lack of respect for women in the business behind the camera.
“Everyone seemed to support the guys as the visionaries, and no one wanted to support the women,” McClain said. “Then I started seeing all these statistics about women directors and it dropped in me in such a way that I needed to do something to change this situation, or I would be part of the problem. And the idea of a documentary on women directors just kind of floated into my head.”
From there, McClain took her vision and ran with it. She centered her documentary around four female filmmakers ranging from those with a long career in the industry to those that have only directed a few pieces. The film focuses on the journey of Lesli Linka Glatter, director of the hit television show “Homeland;” Sarah Gavron, director of “Suffragette;” Li Lu, director of “There is a New World Somewhere;” and Naima Ramos Chapman, director of “And Nothing Happened.”
“I’ve been lucky in this because there is currently a movement going on,” McClain said. “I chose to focus on directors because I grew up in the entertainment industry, and a director is the highest level in this industry. But I see and I recognize that the authorities in many other industries see and are paying attention to this because they see it as a metaphor. Women from all industries can relate to this because the struggle is the same in all industries.”
Going forward, McClain’s wish is to truly change the world. She wants a better film industry for future generations and a better world for all women to live in and thrive.
“The main conversation we have now is how do we recognize women as visionaries,” McClain said. “How do we support the next generation of women and give them the tools to be able to do their job and bring their vision to light. The stories that they are going to create, the jobs they are going to create, and the environments they are going to create, it’s going to truly make the world better for the whole of society.”