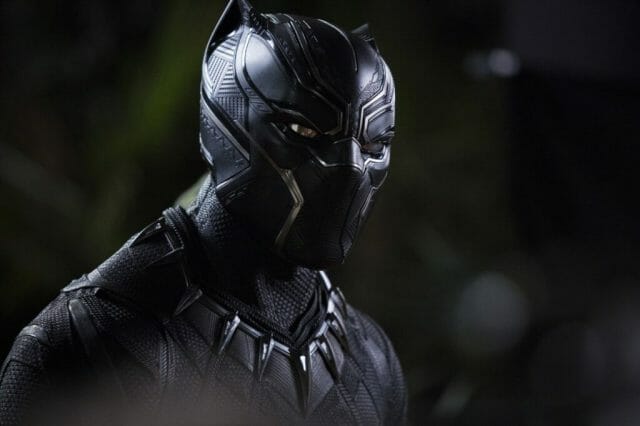 Marvel tapped University of Mississippi alumnus Jesse Holland Jr. to reintroduce the world to the 1960s “Black Panther” superhero franchise through a new novel ahead of this past weekend’s release of the blockbuster film about T’Challa, ruler of Wakanda.
Holland, a Holly Springs native who graduated from the university in 1994 with a journalism degree, was tasked in 2016 with retelling the superhero’s origin story through a 90,000-word novel based on material in six comics. The goal was to create a new world for the main character, T’Challa, set in modern times. The novel was released last fall to help promote the new $200 million movie, which stars Chadwick Boseman as T’Challa, and features Forest Whitaker and Lupita Nyong’o. Rap megastar Kendrick Lamar produced the soundtrack.


Being asked to write the novel, “Black Panther: Who is the Black Panther?” was a dream come true, Holland said. “I’ve been reading comic books my entire life,” he said. “When I was at Ole Miss, me and my friends would drive from campus all the way to Memphis to comic book shops on Wednesday or Thursday nights when the new ones came out and pick them up. I told Marvel I’d love to take it on, and they offered to send me some Black Panther comic books for research, and I said, ‘Don’t bother. I already have them all in my basement right now.”
The movie, now showing at the Malco Oxford Commons Cinema Grill, enjoyed a hugely successful box office opening weekend. In its three-day debut, it raked in an estimated $192 million for the fifth biggest opening in movie history and the largest opening ever by an African-American director.
Drawing attention as one of the first superhero movies to feature a person of color as the main character, it follows the release of “Wonder Woman,” which featured the first female superhero star on the big screen.
Audiences are clamoring for something different from traditional Hollywood superhero movies, Holland said. “This is not a recycled superhero story. It is not the third different actor playing the same character. This is something that is completely new, completely different as far as superhero movies go. 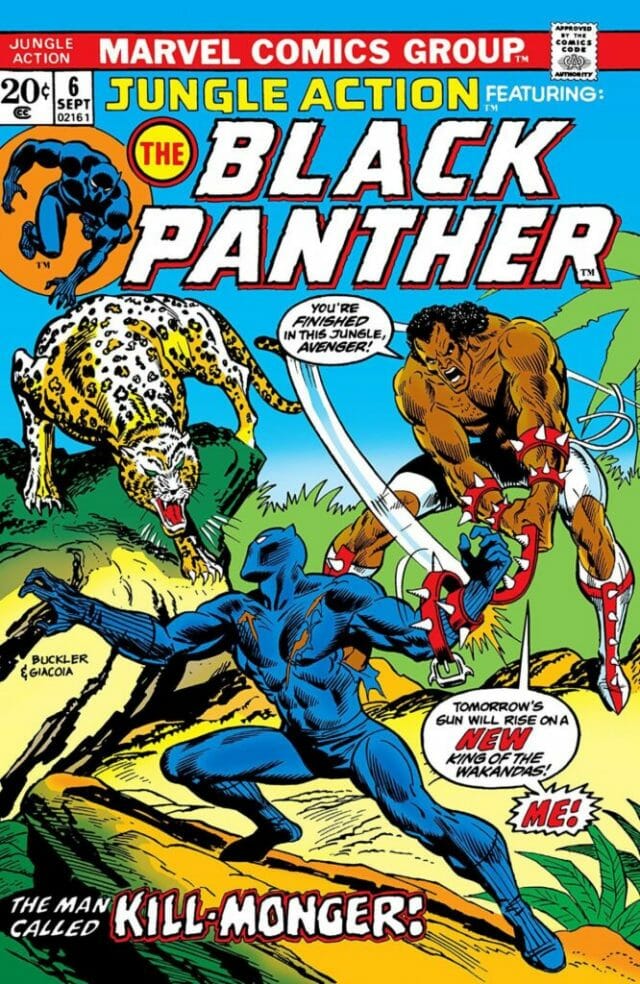 “One of the things we are going to see behind the success of this character is that we as Americans don’t need to see the same story over and over. We are accepting of new heroes and new mythologies, and in fact we’re more accepting of heroes of all colors and genders. America is ready for a different type of hero.”
In the film, T’Challa returns home to the isolated but technologically advanced African nation of Wakanda to take over the throne that was recently vacated when his father, the king, died. As the only source of an advanced metal known as vibranium, Wakanda is a technologically advanced but peaceable nation. However, when another country attempts to invade Wakanda to take the ultrarare material, T’Challa is forced into a role as his nation’s protector.
He is a complicated character, Holland said. “When people ask me about T’Challa, I tell them to imagine if the president, the chief justice of the Supreme Court and the pope were all the same person,” Holland said. “On top of that, he’s a superhero. His superhero outfit is bound with vibranium, which makes him almost indestructible. He also takes a special herb that gives him super powers.” 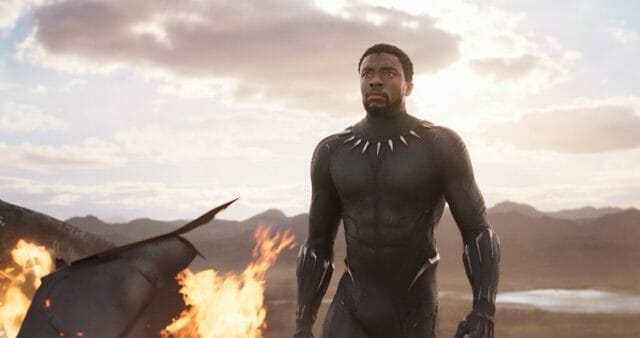 “Black Panther” is drawing high marks from critics. The New York Times called it “a jolt of a movie” and said it “creates wonder with great flair and feeling, partly through something Hollywood rarely dreams of anymore: myth. Most big studio fantasies take you out for a joy ride only to hit the same exhausted story and franchise-expanding beats. Not this one.”
Over six months, Holland wrote the updated origin story based on a 2005 version. “It’s actually pretty cool to not have to start from scratch and to take a storyline by an absolutely great writer like Reginald Hudlin,” Holland said. “He based his work (in 2005) on the great work that Stan Lee and Jack Kirby started with. To be able to take that work and make it your own and be able to add and subtract and mold it to something you’re happy with is just fabulous.”
Doing this kind of work is nothing new for Holland. Disney Lucasfilm Press commissioned him to write the history of the Star Wars franchise’s newest black hero, “Finn.” He told Finn’s story in the 2016 young adult novel “Star Wars: The Force Awakens – Finn’s Story.”

Holland has also penned award-winning nonfiction. His book, “The Invisibles: The Untold Story of African American Slavery in the White House” (Lyons Press, 2016), won the 2017 silver medal in U.S. History in the Independent Publisher Book Awards. He teaches creative nonfiction writing as part of the Master of Fine Arts program at Goucher College in Townson, Maryland. He is also a race and ethnicity writer for The Associated Press.
Holland recently saw a screening of “Black Panther,” which he said is “fabulous.” He expects the release will create a major payday for everyone involved. “From everything we’re seeing—all of the sold-out movie theaters, pop-up bars, pop-up art shows and pop-up screenings—it seems like this is going to be a record-breaking weekend for Marvel and maybe the movie industry,” Holland said. “It’s going to be amazing to see the final numbers.”