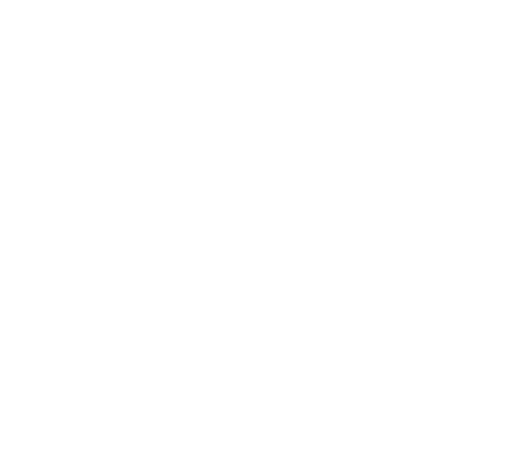 Confused about the 2018 elections in Mississippi? You likely aren’t alone.

Mississippi voters will elect two U.S. senators in the 2018 elections. There is a regular election Class I Senate seat up for grabs for a full six-year term to run from 2019 to 2025. The party primaries for this race will be held June 5. The general election will be held Nov. 6. Ten candidates have qualified for this race.
Then there’s a special election Class II Senate seat being contested for a partial term that will end in 2021. The nonpartisan special election will be held Nov. 6. Five candidates have qualified for this race.
The Class I and Class II business isn’t a distinction between the rank or effectiveness of the two U.S. Senate seats, but has to do with the fact that the 100-member legislative body is divided into three classes of 33 or 34 each based on when they are up for re-election—with Class I members having terms ending in 2019 while Class II members have terms ending in 2021 and Class III members in 2023.
Mississippi’s incumbent Class I U.S. senator is incumbent Republican Sen. Roger Wicker of Tupelo, who faces GOP primary challenger Richard W. Boyanton of Hancock County.
Democratic Party primary contenders include attorney and State Rep. David Baria of Bay St. Louis, self-styled “Berniecrat” Jenson Bohren of Madison, Jerone Garland of Kosciusko, former Marine and businessman Victor G. Maurice Jr. of Gulfport, nursing home administrator and longtime State Rep. Omeria Scott of Laurel, and businessman Howard Sherman of Meridian (the husband of actress Sela Ward).
The GOP and Democratic nominees will face Libertarian and retired U.S. Navy diver Danny Bedwell of Columbus and Reform Party perennial candidate Shawn O’Hara of Hattiesburg.
Mississippi’s interim Class II U.S. senator is Republican Sen. Cindy Hyde-Smith of Brookhaven, appointed by Gov. Phil Bryant to fill the unexpired term of former U.S. Sen. Thad Cochran, who stepped down from the post in April citing persistent health problem.
Challenging Hyde-Smith in the nonpartisan special election for the right to succeed Cochran is former municipal candidate Tobey Bartee of Gautier, former Democratic U.S. Secretary of Agriculture and congressman Mike Espy of Madison, attorney and veteran Republican State Sen. Chris McDaniel of Ellisville (who lost a bruising 2014 GOP primary to Cochran), and Democratic Tupelo Mayor Jason Shelton.
Between state and federal elections, Mississippi voters in any election cycle have to pay attention to the process to ensure that their voice is heard in choosing local, state and federal leaders.
Municipal elections were last held in 2017 and will next be held in 2021. Statewide courthouse to statehouse elections—from county offices like sheriff and supervisor to legislative seats and state district offices to the eight statewide offices like governor and attorney general—were last held in 2015 and loom again in 2019.
Judicial elections for portions of the state Supreme Court and state Court of Appeals and some Chancery and Circuit court districts were last held in 2016 and more will be held this year.
The presidential election was last held in 2016 and will next be held in 2020—and congressional elections are held every two years with the last held in 2016 and those same offices will be decided again in the 2018 election.
Deaths, resignations and other circumstances normally sprinkle in a number of special elections each year as well—adding to the political noise.
But with 15 U.S. Senate candidates seeking votes in two distinct Senate races – one with primaries and one without—pardon Mississippi voters if many of them can’t tell the players without a program. And let’s not forget that Sen. McDaniel had his hat—at various points over the last few months—in both Senate race rings.

Sid Salter is a syndicated columnist. Contact him sidsalter@sidsalter.com.
*Editor’s Note: The views and opinions expressed in this article are those of the author and do not necessarily reflect those of other staff and/or contributors of HottyToddy.com. For questions, comments or to submit your own guest column, email hottytoddynews@gmail.com.

No. 4 Ole Miss will return to the diamond this weekend to play host to the Belmont Bruins in a three-game series tilt. The...
Read more
Headlines

The Oxford and Lafayette County community is rallying around the Ellington family, offering prayers and donations after a man and his two children died from injuries sustained in a wreck Thursday in Oxford.
Read more
News & Views

As sights and sounds of spring – such as flowers budding and baseball bats cracking – get underway, two University of Mississippi organizations are...
Read more
Things To Do