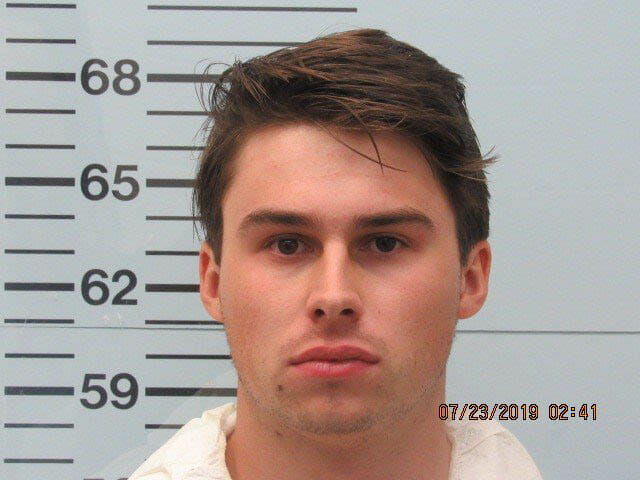 Kostial was found in Harmontown Saturday by a Lafayette County Sheriff’s deputy.

According to a press release, at about 10:23 a.m. Saturday, a deputy making a routine patrol in Harmontown found the body of a woman who has been identified as Alexandria “Ally” Kostial, 21, from St. Louis, Missouri.

The Lafayette County Sheriff’s Department said it is “apparent that foul play was involved.”

One of Kostial’s friends replied to Hottytoddy.com’s story stating Theesfeld had been harassing Kostial “for years.” However, no motive has been established at this time.

Theesfeld was a student in the School of Business Administration and has been suspended from the university, according to Rod Guajardo with University Communications.

Kostial, a member of the Alpha Phi sorority, was working toward a bachelor’s degree in marketing in the School of Business Administration at the University of Mississippi, according to Guajardo.

Lafayette County Sheriff Maj. Alan Wilburn said in a press release Tuesday, that the department will not be releasing details of the investigation as it is an ongoing investigation.

“We will release when it is appropriate and not before,” Wilburn said in the press release.

This is a developing story. Follow Hottytoddy.com for updates.

Ole Miss Heads to the Sugar Bowl to Face Baylor