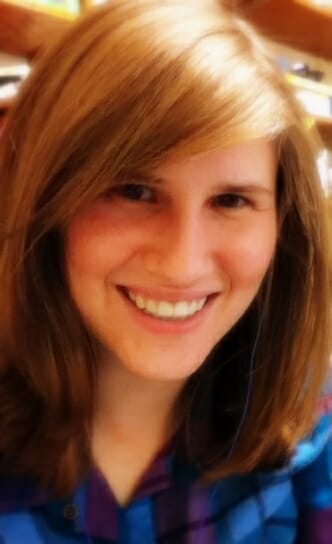 Screenplay selected to be produced as film project.

Oxford Film Festival has announced the winner of its first screenplay competition. Felicity Flesher’s project “Killer Kudzu” was selected to be produced as the festival’s next community film project.

“Before writing ‘Killer Kudzu,’ I had long been inspired by the great kudzu plant and what a fantastic B-movie horror villain this plant that grows a foot a day is, or could be,” Flesher said. “For the Oxford Film Festival Community Film, this idea came back around as the perfect local threat to face a brave Oxford community in the script. As a born-and-bred Oxonian, I know what a beautiful, proud, and strong place Oxford is and I imagined that if a mutant vine took over town, its people would undoubtedly join together to defend their home.”

Flesher is a senior at Carleton College in Minnesota majoring in cinema studies but is originally from Oxford. Her short film “Expiration Date” played in the 2012 film festival. Her parents, Dale and Tonya Flesher, are accountancy professors at the University of Mississippi.

The short film will be produced this fall by the festival with a director soon to be named.

This will be the fourth annual community film project by the festival but the first time that a call for scripts was utilized to reach out to screenwriters. Screenwriters did not have to be from Oxford but must take into consideration Oxford’s physical locations and characteristics unique to the community.

The script will be made into a narrative short to be premiered at the 11th annual Oxford Film Festival on February 6 to 9, 2014.

For more on the Oxford Film Festival community film, visit the Youtube channel to see the previous films at www.youtube.com/oxfordfilmfest