Win a Copy of “The Husband’s Secret” 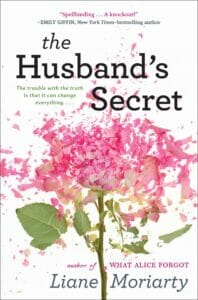 Australian writer Liane Moriarty’s new novel, The Husband’s Secret is not only about a guy keeping something seriously bad from his wife, it is about misunderstandings, family, friendship, heartache, and MURDER.

The thing I love most about Liane Moriarty is that she takes rateable characters, gives them common problems (or not so common in the case of What Alice Forgot, where Alice gets knocked unconscious at the gym and forgets the last 10 years of her life… oh the HORROR of waking up 39 when you think you’re 29), and uniquely twists how the characters deal with life. With The Husband’s Secret, we are introduced to Cecilia: a successful Tupperware saleswoman with three daughters and a dreamy husband. After digging through her attic to find a piece of the Berlin Wall for her daughter Esther, she discovers a letter written by her husband to be opened “in the event of his death.” Of course Pandora/Cecilia opens the letter and it’s pretty revealing, to say the least.

Rachel is a widow. Her son and near perfect daughter-in-law announce they are moving to New York City for two years and taking Rachel’s only grandson with them. Her daughter, Janie, was murdered decades earlier and the case remains unsolved. Rachel isn’t all that excited about being left alone in Australia.

Tess finds out her husband is in love with her cousin, Felicity, who is more like her sister. She takes her son and moves back to live with her mom in Sydney for a while. Enter the ex-boyfriend.

The Husband’s Secret has all the makings of a predictable “chick-lit” novel, but I can assure you it isn’t. Moriarty is one of my favorite contemporary women’s fiction novelists because her books are smart, funny, and always thought provoking.

If you would like to win a copy of The Husband’s Secret, HottyToddy.com is sponsoring a giveaway. All you have to do is leave a comment, and you will be automatically entered into the drawing. Deadline is 5 PM, Friday August 9th, and the winner will be chosen using Random.org. Best of luck!

Emily Gatlin spent four years as the manager of an independent bookstore in Mississippi. In 2012, she was nominated to serve on the Southern Independent Booksellers Alliance Board of Directors. She is a contributor for Book Riot, Food Riot, and also writes for Invitation Oxford and Mud & Magnolias Magazine. Occasionally, she updates her own blog, A Prose For Emily. 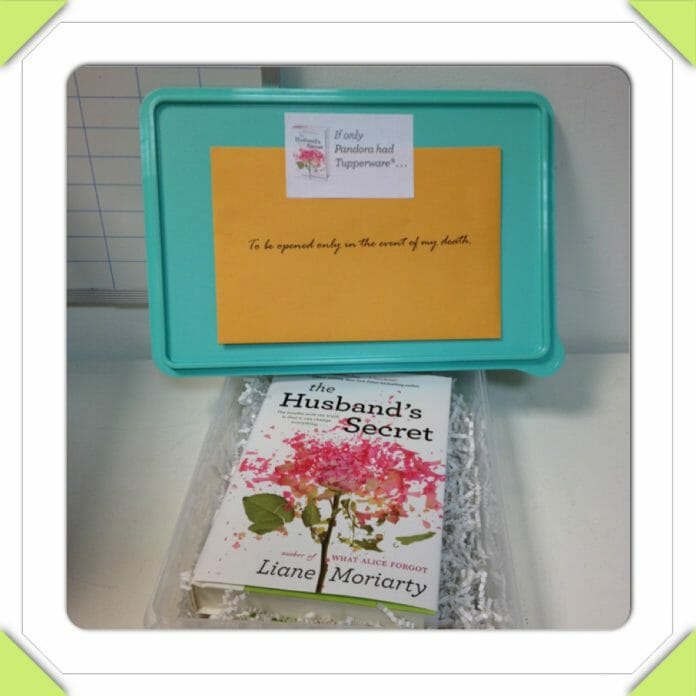