Joe Mac’s first gallery show was at the Mary Buie Museum and from it University Press published his first book in 2003. Joe Mac’s second book, Return to the Southern Wild, is a great work of southern photography.

It contains 144 full-color pages of Mississippi scenery, deer, ducks, turkeys, gators, gallinules and other wildlife that appeal to those who loves the great outdoors.

Hudspeth is publishing a third coffee table book to be released in early 2014. Joe Mac has photographed and published the Mississippi Duck Stamp and Sportsman License prints for more than 15 years. Joe Mac’s work has published more than 900 times in national, regional and statewide publications.

In 1993, he received national recognition when his image of an immature least bittern, taken on Ross Barnett Reservoir, was selected from 2,000-plus wildlife calendar photographs and awarded the “Grand Prize for Wildlife” by the Roger Tory Peterson Institute for Natural History.

“Extremely talented, hard working, and just as nice a guy as you’d hope to meet. Had the pleasure of working with Joe Mac at Mossy Oak.”  — Art Shirley

Below are some more of Joe’s great wildlife shots: 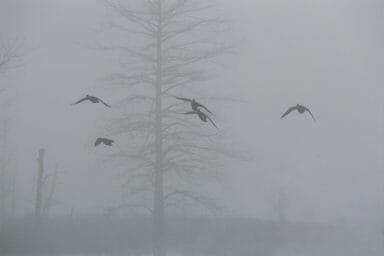 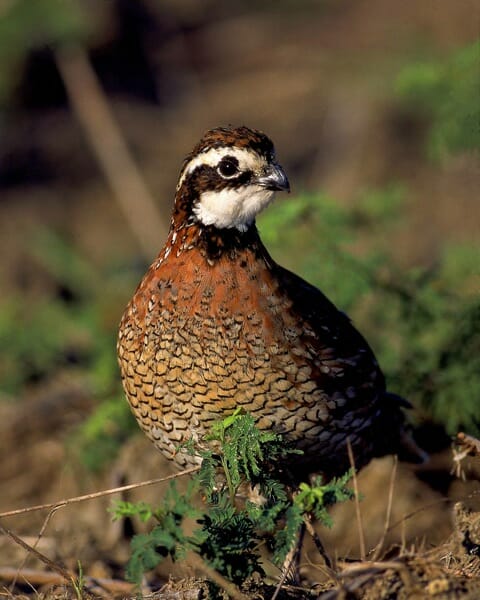 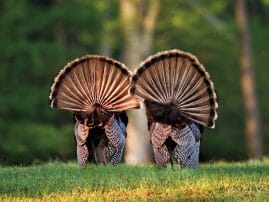 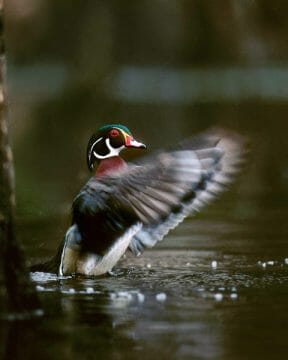