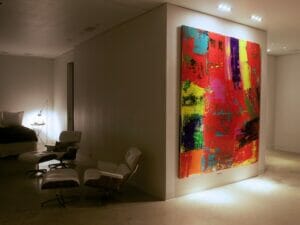 Food, music, and the arts will take center stage at the 19th annual Oxford Double Decker Arts Festival presented by C Spire on April 25-26, 2014. The festival brings together visitors and residents alike for a celebration of music, food, and the arts held on the picturesque Courthouse Square.
Many talented artists apply for booth space each year at the festival. One of this year’s art vendors will be Chad Mars.
Chad Mars is a contemporary painter in Jackson, Mississippi. He earned a BFA with an emphasis in painting from the University of Mississippi. He works in oil and acrylic paint with knives to smear, scrape, and compress paint into rough patterns with dense kaleidoscopic texture. In 2011 he was named one of Jackson’s top rising artists by Portico magazine. His work has been exhibited at museums, group and solo shows, and festivals throughout the south. He is represented by Brown’s Fine Art in Jackson. 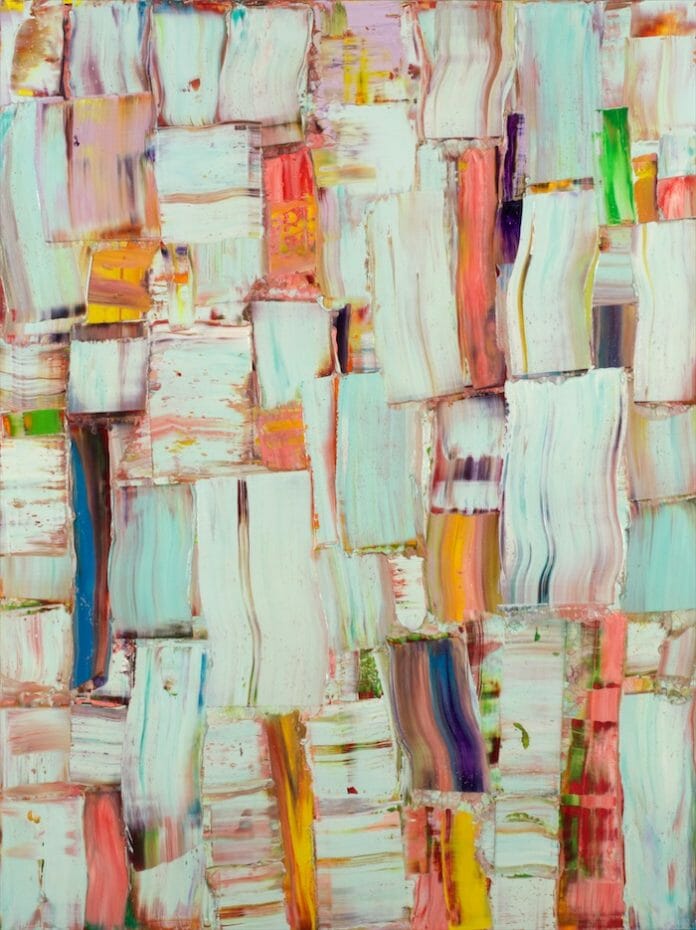