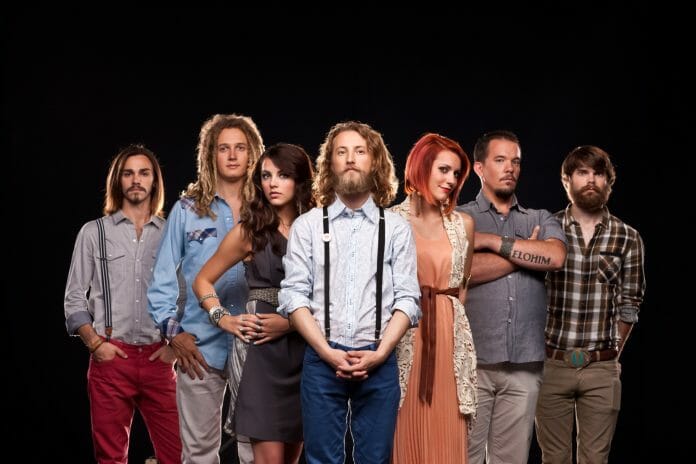 This Friday, April 25, from 6 to 9 p.m. on Square brings a program that injects the already stimulating Thacker Mountain Radio format with extra fanfare and energy.
Thacker Mountain Radio and the Double Decker Arts Festival will team to celebrate art, words and music, presenting the following entertainment:

Rosco Bandana is a Gulfport-based band working within the realm of Americana music. Thacker Mountain Radio Hour will feature host Jim Dees, the Yalobushwhackers, interviews with Drew Perry (Kids These Days) and Zachary Lazar (Pity the Poor Immigrant), and sets by Rosco Bandana and The Bo-Keys. The Bo-Keys are a soul/jazz band from Memphis, formed as an homage to the city’s rich musical tradition.
Thacker Mountain Radio was the brain child of two Southern Studies graduate students, Caroline Herring and Bryan Ledford, in 1996. Since then, with support from Square Books’ Richard Howorth, and others, the show has grown in scope to be syndicated statewide, supports a full-time executive director, and produces nearly 30 shows each year in Oxford and various cities across the state.
To learn more about Thacker Mountain Radio, click here or follow them on Facebook (Thacker Mountain Radio) and Twitter (@ThackerMountain) and Instagram (@ThackerMountain).