Oxford Native and OHS grad Karlous Miller is gearing up for yet another round of Last Comic Standing on NBC (that’s channel 5 in Oxford). He has reached the Top 6 of the competition and is continuing to build momentum!
His website boasts: “If I wasn’t doing comedy, I’d be doing comedy.” Be sure to watch Last Comic Standing Thursdays on NBC at 9 p.m. CST. Tonight is the last round of head-to-head elimination battles.
Miller graduated from Oxford High in 2001, worked for the Oxford Fire Department, delivered pizza for Domino’s, then moved to Atlanta in 2005 to pursue a career in standup comedy. He’s had the opportunity to perform around the world, including in the UK, Germany, the Virgin Islands, just to name a few. He is also a regular on Nick Cannon’s Wild’n’Out on BET, which recently premiered on MTV2.
Be sure to watch (and laugh) tonight! Good luck from all of us at home, Karlous!
Be sure to follow Miller on Facebook and Twitter too! 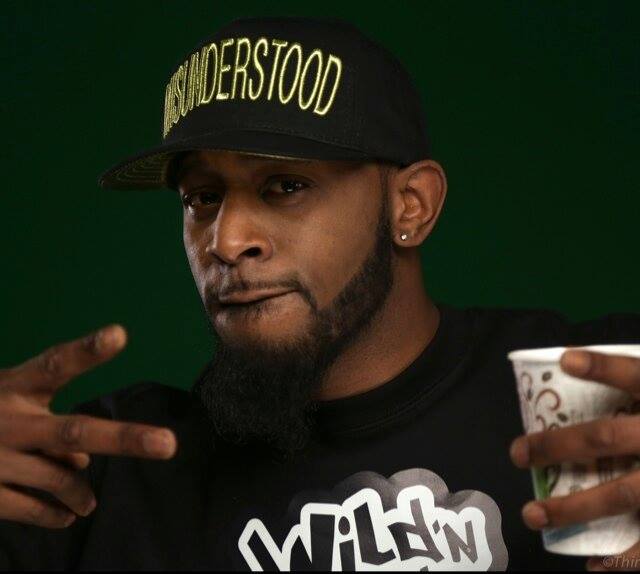