NOTE from HottyToddy.com contributor Steve Vassallo: “Jim Carroll is an expert on many things but what may be number one on his agenda is the Chesapeake Bay Retriever. I asked Jim to share with the world his story and history of this incredible breed. He and Caroline currently have three of these fantastic canines. This is a “must read” for dog lovers everywhere!”
The Chesapeake Bay Retriever is a dog breed that is not well known in the South. Yet it has the only uniquely American origins of any retriever in the United States.
I should begin by saying that I am not a professional dog breeder, dog trainer or dog merchant. My wife and I just both happen to love Chesapeake Bay Retrievers. Here is why. 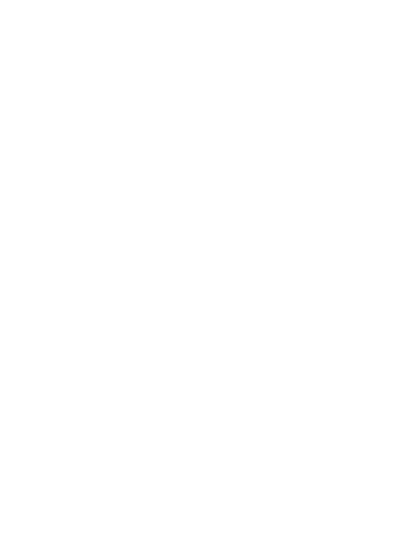 The origins of most retrievers in America are obscure. Not the Chesapeake. The origins of this remarkable dog are well documented. The Chesapeake Bay dog began with a ship wreck in the bay by that name in 1807. Two Newfoundland pups named Canton and Sailor were rescued from the wreck by a local doctor who developed them and their progeny into water fowl retrievers. Journals of the years following the ship wreck tell us that the dogs descending from Canton and Sailor could thrive even in ice, wind driven ocean or sleeting storm and no condition could deter the Chesapeake from accomplishing the most difficult waterfowl retrieves. They are prominently mentioned in James A. Michener’s classic epic novel, Chesapeake.
Because of their love of retrieving, water and their toughness, Chesapeakes became a favorite of American recreational and market water fowl hunters. Over the years, Chesapeakes were developed until in 1876 when the Chesapeake was first recognized as a separate breed by the American Kennel Club and registered.
For the last half of the 19th and the early part of the 20th century, Chessies were among the the most popular retrieving breeds in the United States.
The reasons are simple. They are highly intelligent, loyal, and great hunting and family dogs. The Chesapeake Bay Retriever has been called the quintessential American dog because of its determined and independent spirit.
Tough?
They are tough. One of our pups, named Bullwinkle, who we gave to a friend in North Dakota, broke though ice in sub-zero weather while retrieving a duck. Our friend thought Bullwinkle would drown for sure. Bullwinkle could not get back to land and swam around for an hour in the icy water while our friend rushed home to get a ladder to try to go out on the ice to get him. When rescued, he was half frozen but still had the duck in his mouth. He got an extra hamburger at the local bar that night. 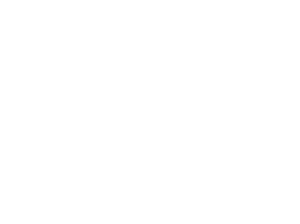 The Chessie is best trained by family, not by professional trainers. That is because of their independence, loyalty to their owner and softness. Yes, softness in this toughest of all retrievers.
They are so loyal to their owners that over correction in training can cause a Chessie to shut down; not because of physical fear but because the displeasure of their humans is more they can bear emotionally. Put them in a deep freeze of water, windstorm in below freezing water, sleet, storm or other harsh physical conditions-no problem. But they must have the approval of their owner/family.
So, training a Chessie is a tricky owner affair, which is why most professional trainers do not prefer them.
Chessies are usually smarter than humans on retrieving stuff. I once had a goose hunting guide in Texas (who used only Chessies) say to me “The thing I hate about Chesapeakes is that if you send them one direction on a retrieve and they go in a different direction, the Chesapeake is usually right and you are usually wrong.”
Each Chessie has a unique personality and it is almost always a fun personality. They are characters who roo-roo at you, whine or bark when they want something; they even grin at you when they are happy or know they have messed up. They have been known to rescue children from drowning by swimming out and bringing them to shore.
If you want a field trial dog, do not get a Chesapeake. They are too smart and wonderful to waste on that, although many have done well in field trials over the years. They are family hunting dogs.
The Chesapeake is America’s only native bred hunting dog, a great family dog and a great companion dog. We know. I have had Chesapeakes for over 30 years. Right now we have three. And yes, they live indoors if that is what you want. But they are happy living outdoors, too. They can do it all. They are tons of fun and there is never a dull moment. And they are the only all American retriever. They are first team All Americans. 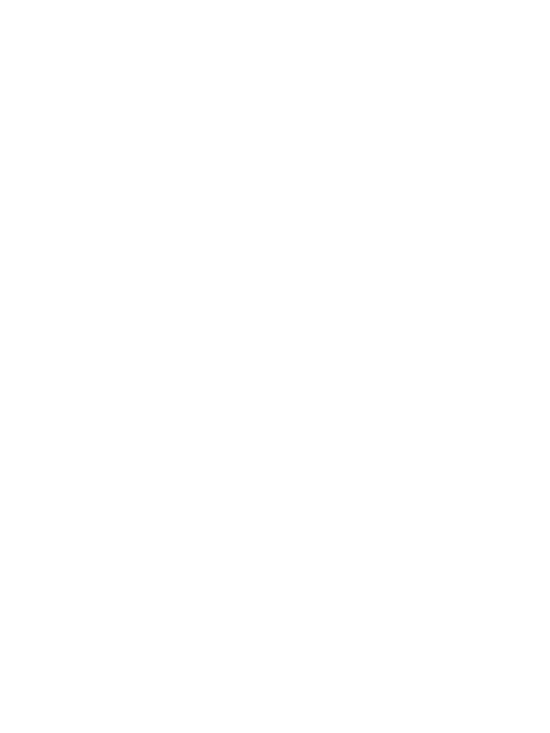 Written by Jim Carroll and submitted by Steve Vassallo.
Steve Vassallo is a HottyToddy.com contributor. Steve writes on Ole Miss athletics, Oxford business, politics and other