Camurati: a Sweet Victory for the Rebels at Home

HottyToddy.com managing editor Amelia Camurati was on the sidelines for the Rebels’ big win over Alabama. Here’s a few of her photos from the field tonight.


It’s thrilling enough to be an Ole Miss alum and make it onto the field. It’s a completely different experience when you’re on the field for one of the biggest games in Ole Miss football history.
I almost got run over more times than I can count, between the intense media presence on the sidelines and the fans who took over Jerry Hollingsworth Field after the clock struck 0.
When Vince Sanders landed in the end zone for the touchdown that put Ole Miss on top, I stopped being able to be an unbiased media member and lost my mind. I Hotty Toddyed with the crowd. I rushed the field. I even helped a few fellow fans over the wall. I took selfies with football players, and I enjoyed every second of the victory with my Rebel family.
I will not soon forget the first win over the Crimson Tide in 11 years, let alone the only win I’ve ever been present for. I often talk about being at the big Memphis win over Tennessee in 1996, but this game may have replaced that as my top football memory.
Hotty Toddy, y’all! 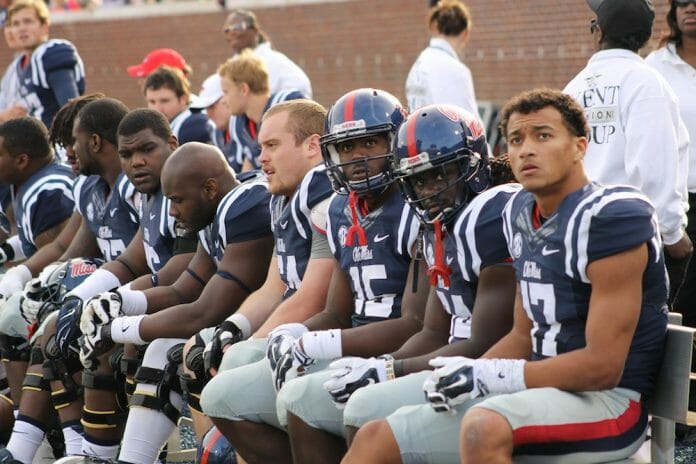 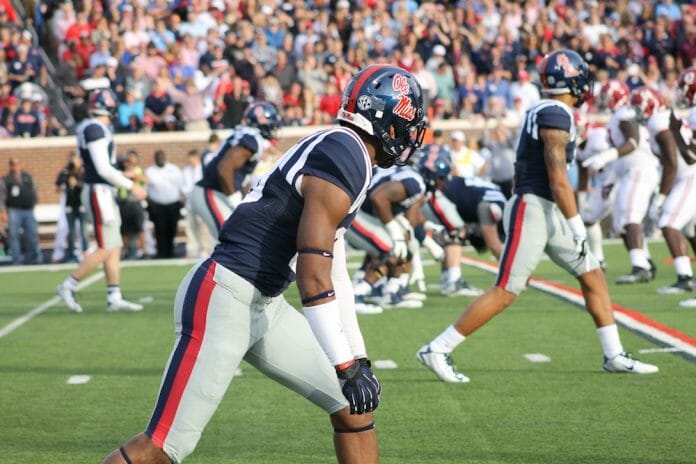 Amelia Camurati can be reached at amelia.camurati@hottytoddy.com.
Facebook
Twitter
Pinterest
Previous articleOle Miss Tops No. 1 Alabama 23-17, First Win over Tide since 2003
Next articleOle Miss, Mississippi State Tied at No. 3 in AP Poll