The University of Mississippi’s theater department put on a show to celebrate the donation of Ellis Nassour’s work, Honky Tonk Angel.

Nassour recently unveiled his work, Honky Tonk Angel, to the University of Mississippi. Nassour began donating his work to the University in 2004 and the performance showcased selections and musics from the Mamie and Ellis Nassour Arts & Entertainment, Stark Young, and Herschel Brickell Collections.

Staff writer Sam Mitchell went to the performance and took these pictures herself. She can be reached at smitche3@go.olemiss.edu. 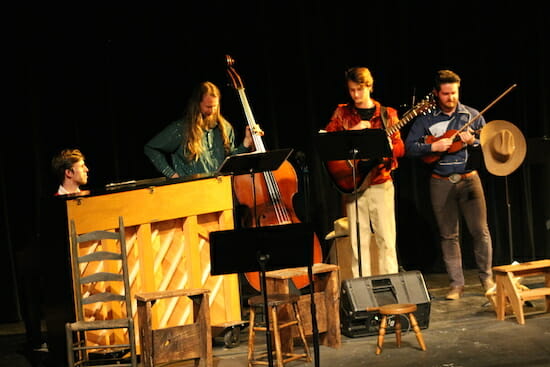 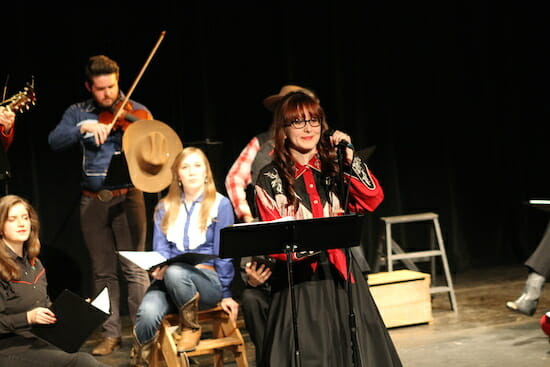 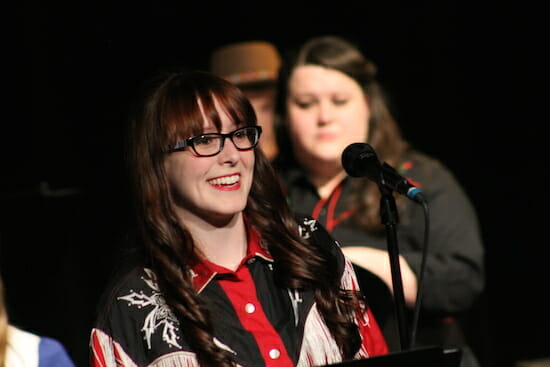 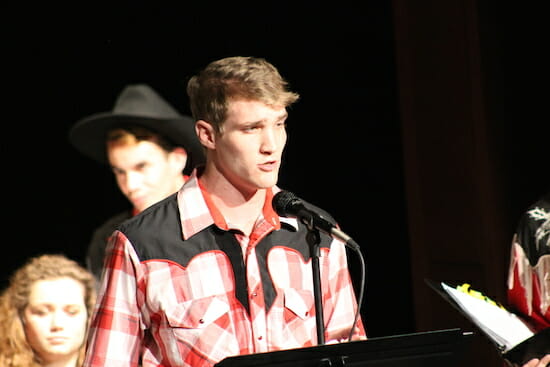 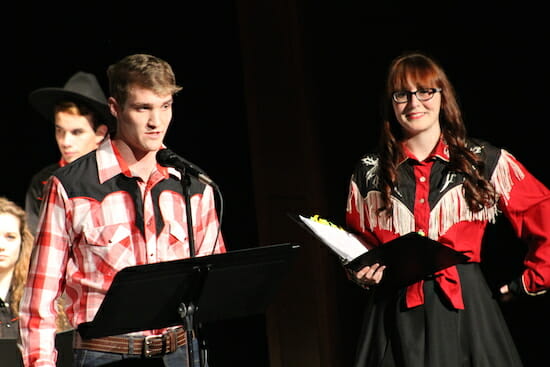 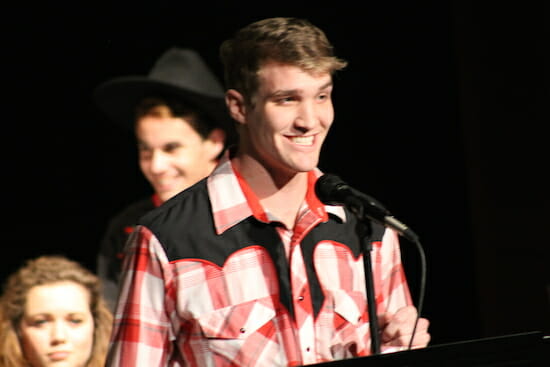 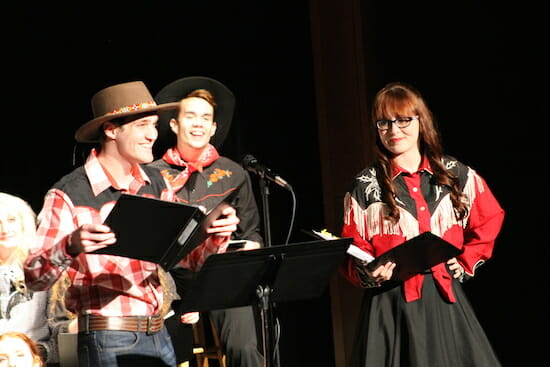 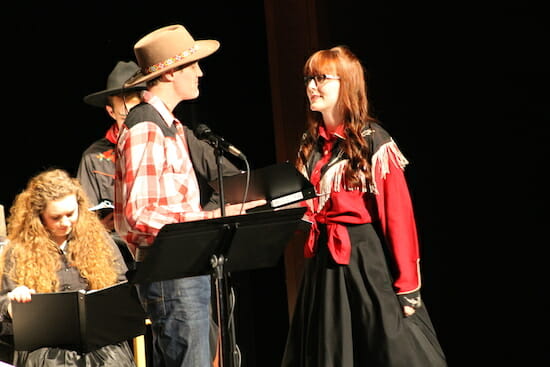 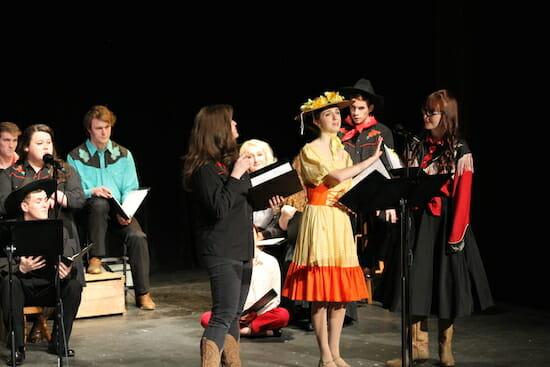 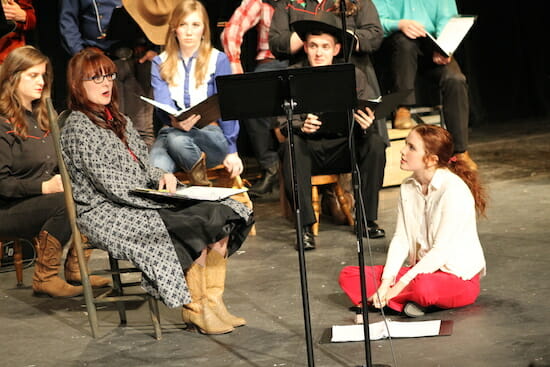 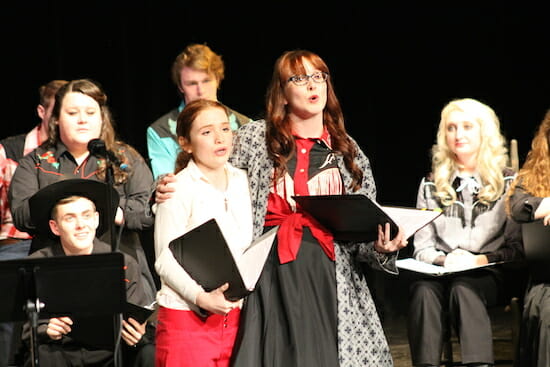 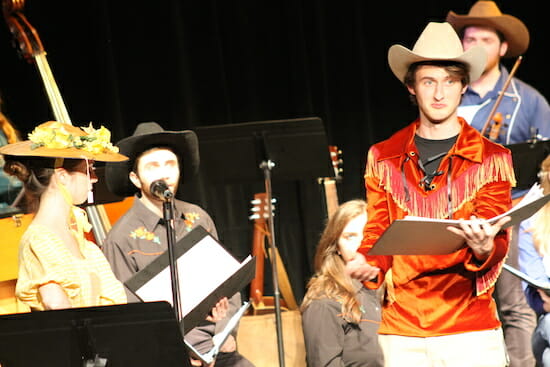 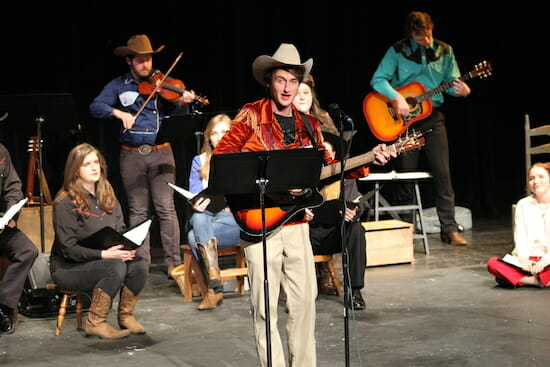 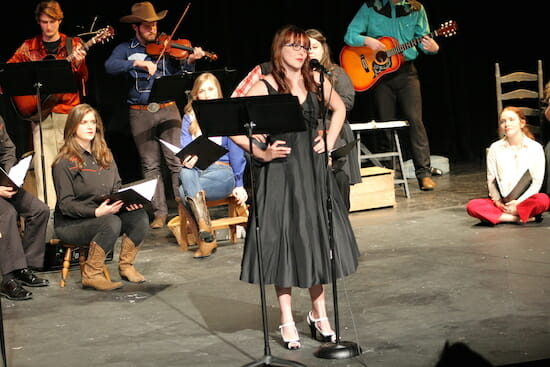 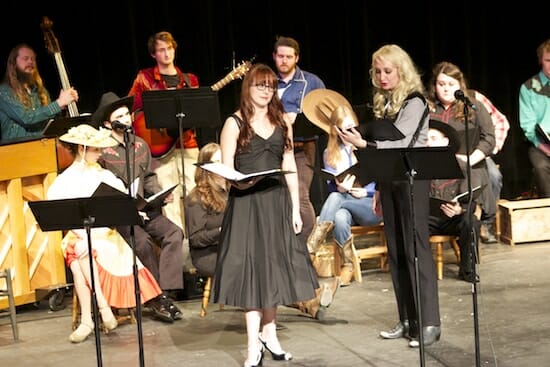 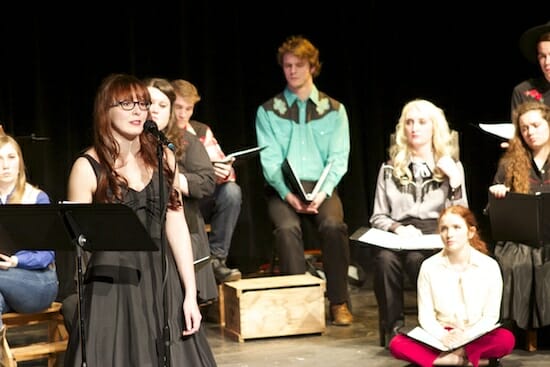 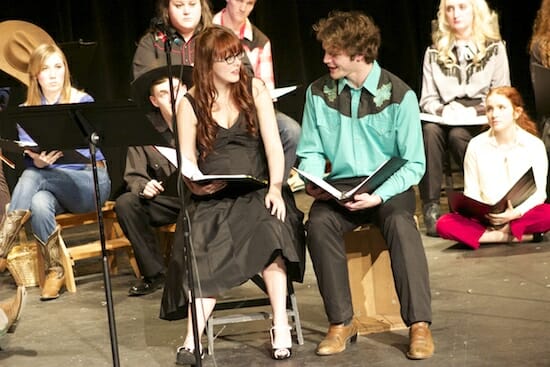 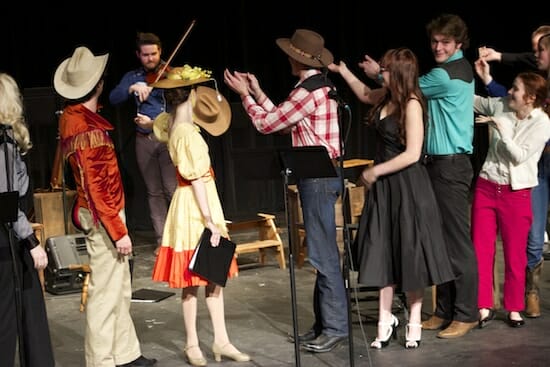 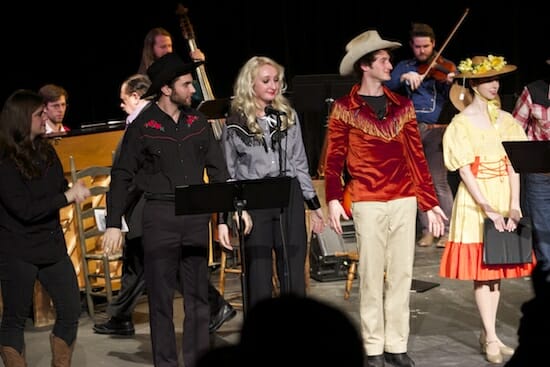