A Debut Novel Signing Is Tonight at Square Books

Jeffrey Stayton will have a book signing at Square Books for his debut novel, This Side of the River tonight at 5 p.m. 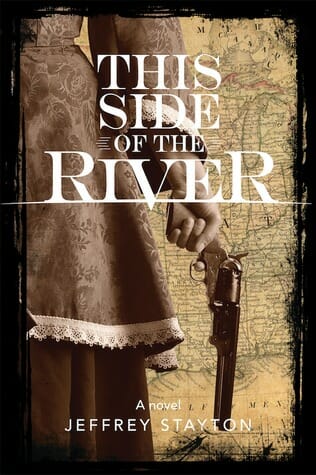 The fictional novel was published by Oxonian Nautilus Publishing on February 1st, the 150th anniversary of the Civil War’s beginning. However the novel takes place in 1865 during a summer Georgia amid the ashes of the war. A group of vengeful widows plan to find Union general William Tecumseh Smith and burn his house down in Stanton, Ohio because of the blazing Sherman March. They join a young Texan ranger named Cat Harvey, a member of the legendary Terry’s Texas Rangers who suffered from shell shock or “soldier’s heart” to accompany them.

The novel was rated four stars on goodreads.com, with glowing reviews from its users. 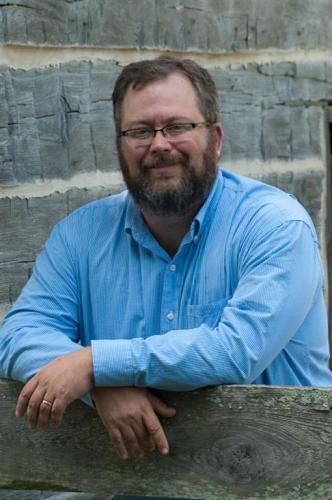 Jeffrey Stanton is a literature professor at University of Mississippi where he earned his doctorate in English. To learn more about his writing approach to his debut book read Newt Rayburn’s interview with him in The Local Voice.