In honor of the University of Mississippi Museum‘s 75th anniversary, the Ole Miss News Blog is featuring 75 different items from the museum’s archives of more than 20,000 objects. 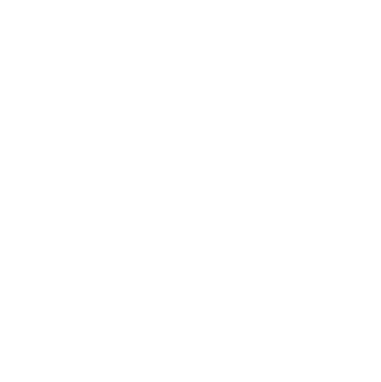 Today’s featured item is an ancient Greek coin, which depicts a griffin. The mythical creature is seated with one paw raised, with a small rooster below. The coin was minted sometime between 450 and 430 B.C. in the ancient Greek city of Abdera. Abdera was located on the Thrace coast.

The silver coin, which was a gift to the museum from Mr. and Mrs. Fran S. Peddle Jr., is a tetradrachm, which means it’s worth four drachmae.

As part of the museum’s anniversary celebration, admission is free through Aug. 8. There will be a lot to see as the museum introduces several new exhibits and unveils a new major gift, as well as the reinstallation of the David M. Robinson Collection of Greek and Roman antiquities.

The University Museum is open to the public 10 a.m.-6 p.m. Tuesdays through Saturdays. The museum is closed Mondays and regular university holidays. Its facilities are handicapped-accessible. For assistance related to a disability, call 662-915-7084.

Drugs Mixed with Fentanyl Blamed for 10 Deaths in LOU Community